A Star is Born

And a director, too

This perennial showbiz tale of an established but over-the-hill, alcoholic/addict star giving a helping hand to, falling in love with and then endangering the skyrocketing career of a talented newcomer is so utterly filmable that it’s been made into movies no less than six times already.

The three (of those in English) starred Frederic March and Janet Gaynor (1937), Judy Garland and James Mason (1954), and Kris Kristofferson and Barbra Streisand in the 1976 bomb, of which Kris reportedly remarked, “Filming with Streisand is an experience which may have cured me of the movies.”

So the big question on your lips is: can singer/songwriter/designer Stefani Joanne Angelina Germanotta (Lady Gaga) act? Hell yes, she can. Her lived-in performance, especially in the first half, is natural, openhearted, vulnerable and simply astounding. And the woman’s got a set of pipes. 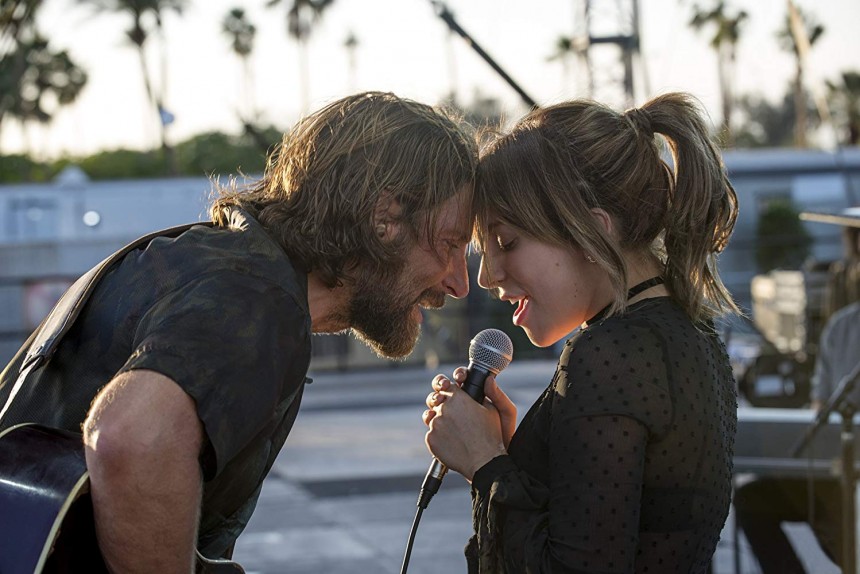 So that’s good, and we look forward to her next movie. But the real talent emerging here is co-star Bradley Cooper, who also directed and co-wrote. His remarkably assured, quietly operatic, behind-the-camera debut favors storytelling over flash, and that is good news indeed. Bradley gets it all right and makes the familiar material his own. Bravo! 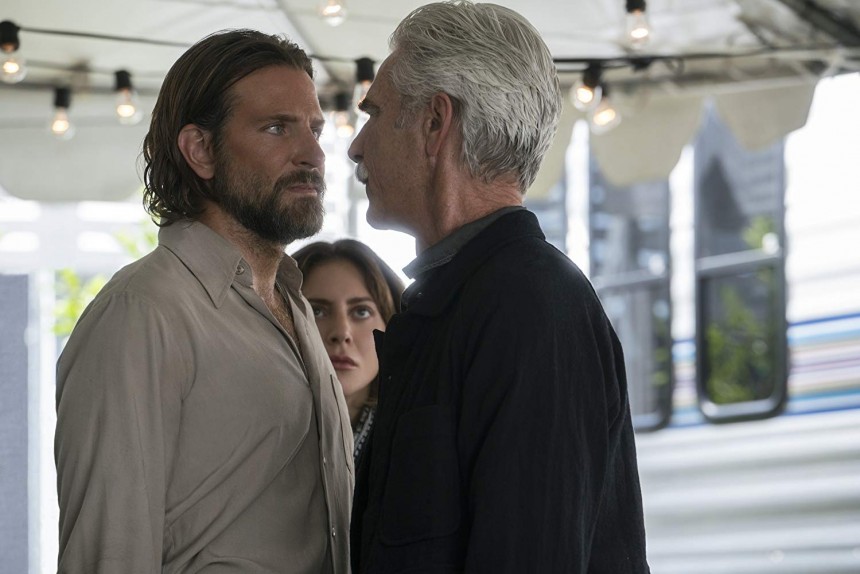 It gets better. The chemistry between Cooper and his pop-icon co-star is instant, strong and primal. And that, after all, is what makes a movie like this work. 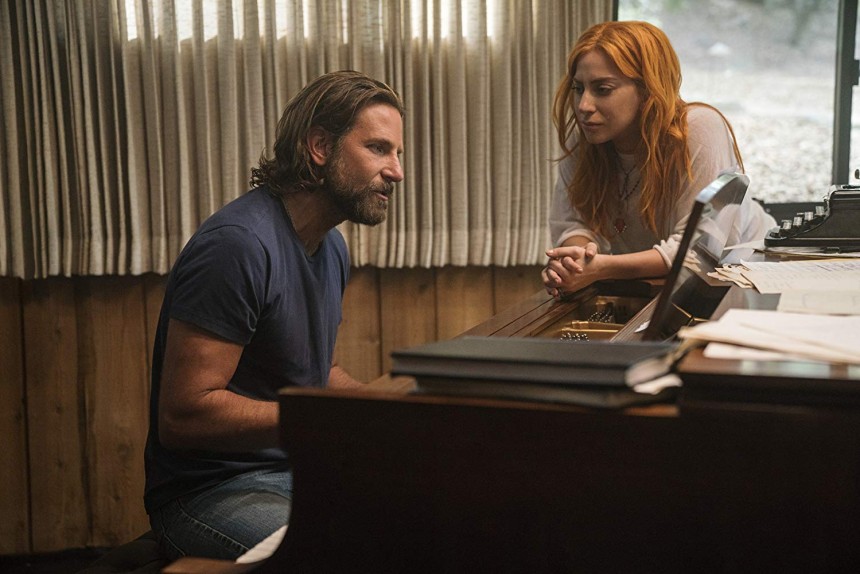 Go in expecting a riveting concert film, a romance, a believable fantasy, a heart-breaker and a whole lot of entertainment. And take a hankie. Take three. (136 min)