Okay, a movie with a bongo-playing octopus can’t be all bad. But this afterthought of an origin story comes close. The story about how the reluctant, title superhero came to be (through a bit of human-Atlantean inter-species whoopie) and went on to save
the world, etc., is nothing if not ambitious and energetic. But it’s simply exhausting at a bladder-threatening nearly two and a half hours, mostly comprising not-so-special effects and oceans of exposition. The lazy story line is so derivative you can imagine the screenwriters simply changing the names in Thor.

On the plus side, Jason Momoa is sufficiently cut for the title role, and his laid-back attitude and charisma are refreshing after the self-seriousness of that DC super-bomb Batman v Superman. 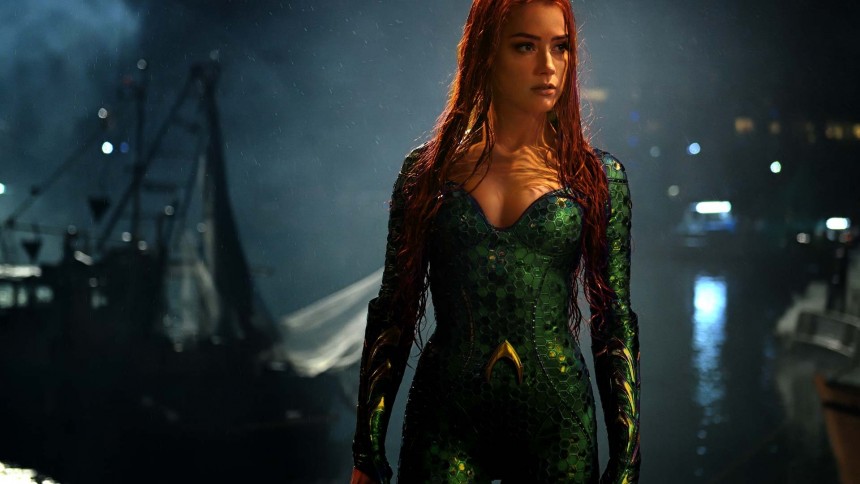 Ariel wannabe Amber Heard perfunctorily serves as Momoa’s love interest, and a slumming Willem Dafoe is the “good” king’s viceroy, his secret Mr. Miyagi. Nicole Kidman and Dolph Lundgren have glorified cameos, and in an epic case of miscasting, Patrick Wilson’s the evil, half-brother king. This guy is no Loki.