A little silhouette-o of a man

This biopic on the stereotype-shattering rock band Queen and its front man Freddie Mercury is getting mixed reviews. Here’s another. Let’s do the positives first.

The music bits are tops. Rami Malek, lip-synching his little heart out (to Mercury’s recordings), has the main man’s stage moves and panache down pat. The guy’s an avatar. 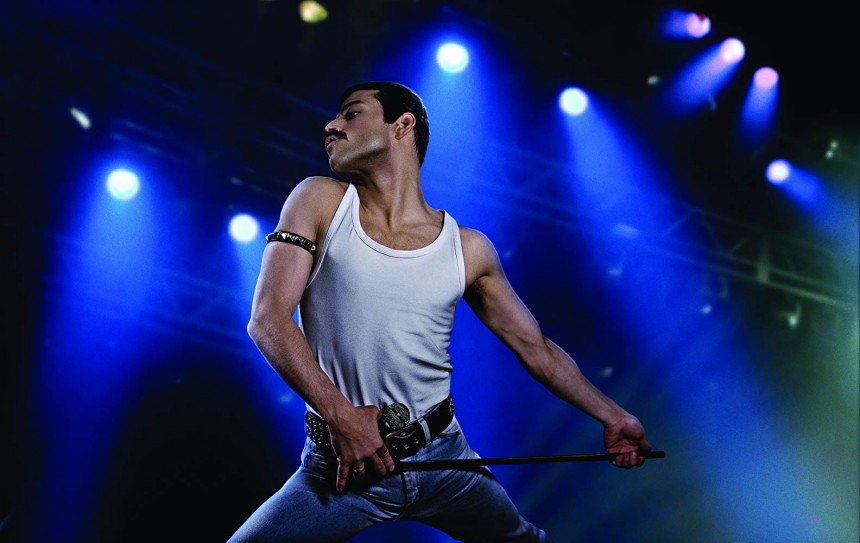 The standout scene is the final bit at Live Aid in 1985, considered to be one of the best performances in rock-concert history. It’s one thing to fill a 50,000-seat stadium with adoring fans; it’s quite another to have all those people singing your songs back to you. I’ll even admit to getting a little misty, but I’m a sucker for performance-movie finales.

Fans of the group looking for a jukebox musical will have a toe-tappin’, nay, make that a foot-stompin’ good time. I’ve been humming Queen tunes for a couple of weeks now.

So what’s wrong with it? Well, everything else. When the music stops, so does the narrative momentum. It seems to me that a band so unconventional, so out there, would warrant something better than this gutless, by-the-numbers, grandly cornball, only occasionally true approach that feels like it was put together by a committee, which it was (look up the film’s tortured production history). 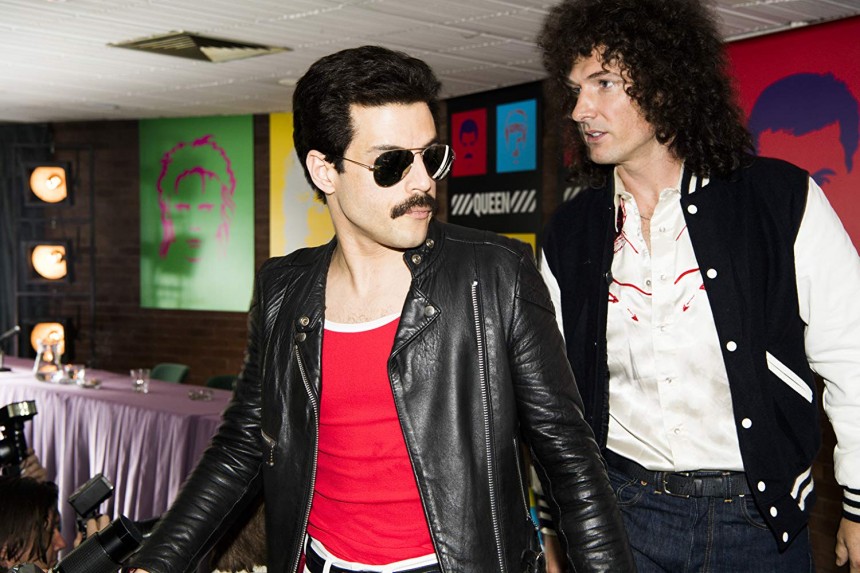 This superficial overview, employing such tired musical bio-pic tropes as split-screen montages more suitable to, say, the Partridge Family, is heavy on Hollywood conventions, features a juiced-up-for-dramatic-purposes story line, and, worst of all, plays it safe, something that would never occur to Freddy.