The cover says it  is aimed at vegans, vegetarians and everyone who loves vegetables. This compact book is rich with colorful photos of about three dozen restaurants. It is divided into three main sections: vegetarian and vegan, vegetarian-friendly and salad restaurants. It includes vegetarian classics such as Ain Soph.Ginza and Nagi Shokudo, and newer players to the scene such as Revive Kitchen Three Hibiya.

Many of the restaurants serve brown rice and colorful vegetable side dishes. Some are Japanese teishoku (Japanese set meal) inspired, while others are more Western in influence. The book includes an Indian restaurant, Vege Herb Saga in Ueno; Falafel Brothers in Ebisu for Middle Eastern cuisine; and even a Taiwanese vegetarian spot in Kinshicho. It also introduces a shop for Vietnamese banh mi sandwiches and reimen noodles. 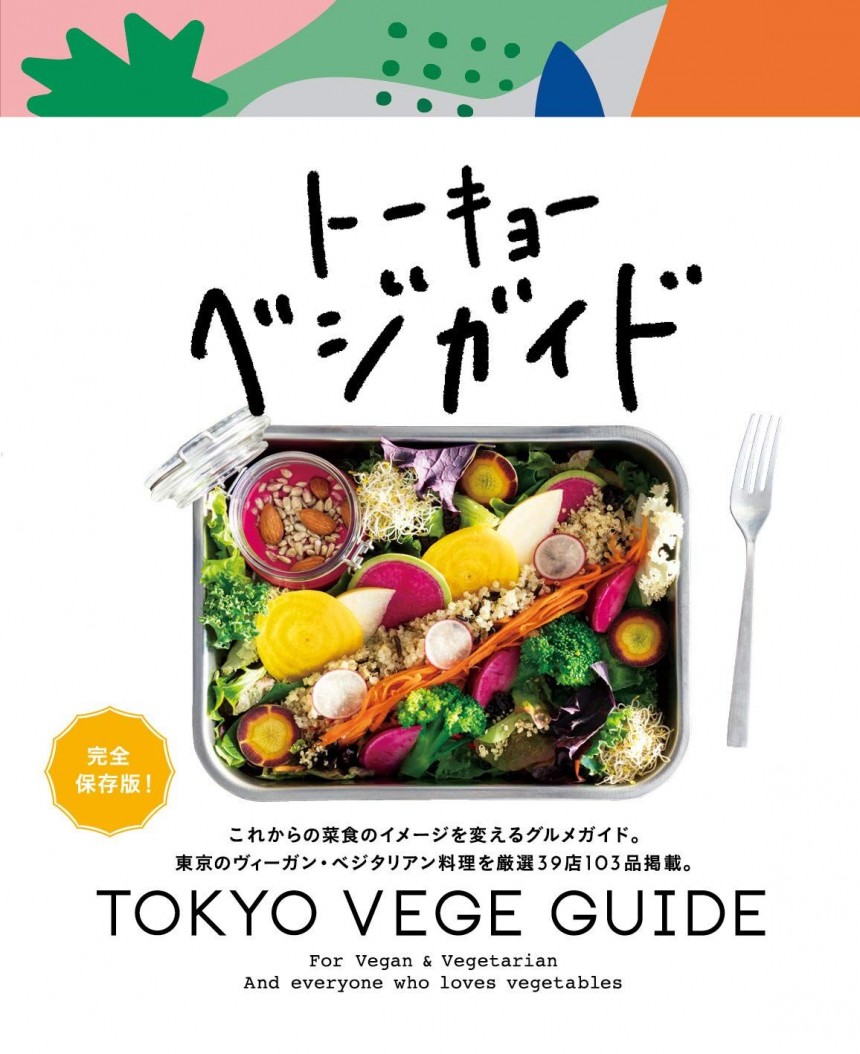 Chef Tim Anderson of Nanban restaurant in London has released his much-anticipated third cookbook, “Tokyo Stories.” There are 90 recipes that cast a wide net including traditional dishes such as tempura, sushi, ramen, yakitori and tempura as well as non-Japanese bites such as pizza, pasta and yakiniku.

The book is divided into chapters beginning with a guide to Japanese ingredients and covering different food categories such as the depachika (department store food halls) or conbini (convenience stores), home-style cooking and traditional cuisine. The recipes are made for home cooks with ingredients that of course will be easy to source here in Japan. The recipes are easy to follow with simple instructions. 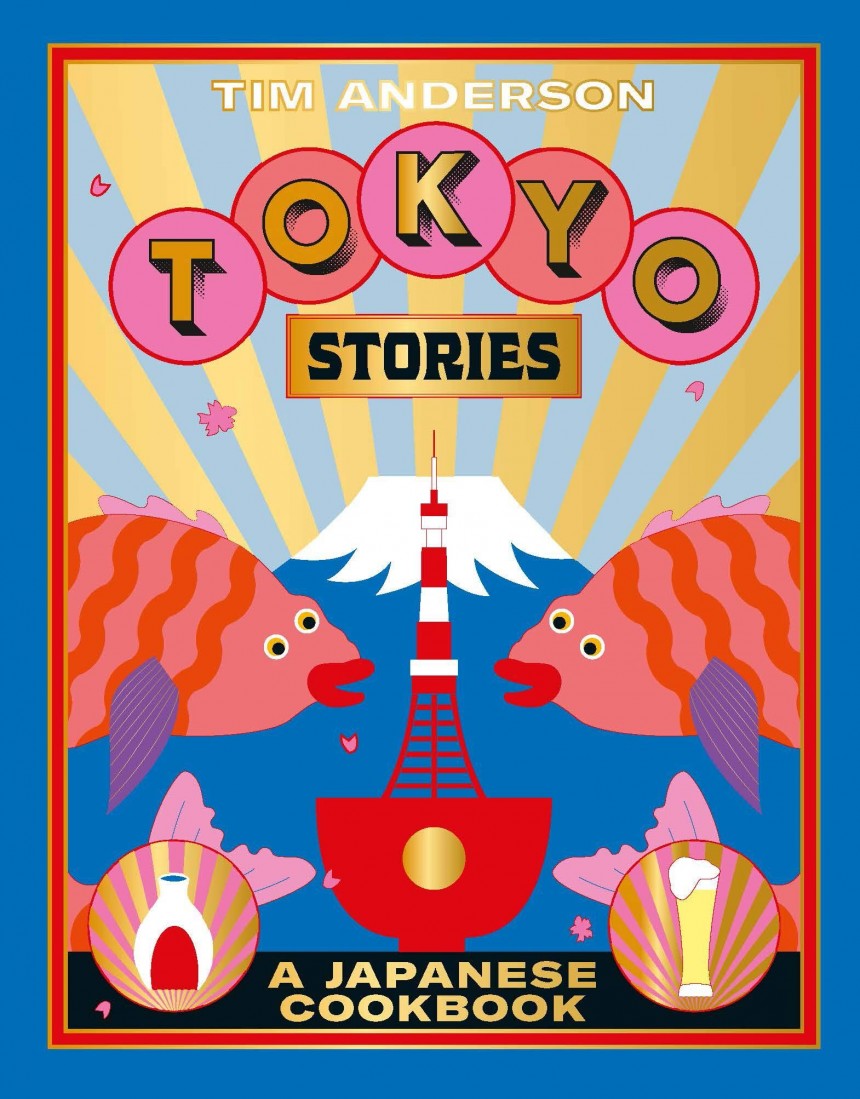 Omuraisu (omelette rice) prepared traditionally can be complicated as the rice is put into the omelette while it’s still in the pan and the pan is gently tapped so that the omelette gently covers the rice. Anderson’s version has the ketchup-seasoned rice put onto a plate and simply topped with the omelette. Much easier and it still tastes the same.

Tokyoites will enjoy the introduction to specific restaurants that inspired the recipes like the Totoro choux creme or Ginza Nair for Indian cuisine.

The Concise Guide to Wine and Blind Tasting
Neel Burton

The Japan-EU free trade pact has eliminated 15 percent tariffs on wine imported from Europe so there is no better time to learn about it. This book is a resource that covers the basics of winemaking and viticulture — the vineyards, geography, climate and soils. It also gives precise tips on tasting wines blind to guess where the wines are from and what kind of grapes are used. Most of the book looks at wine regions from around the world and delves deep into the typicity of the style of wines from that area.

Beginners will be able to glean information on grape varietals and the names of significant producers. Wine aficionados will appreciate the great amount of detail including percentages of plantings in certain regions, differences in the soil types and the effect on wines, and notes on labelling — which vary depending on the country. There is so much information in here from discussions on soil, harvest yields and the history of wine that even savvy wine connoisseurs will be impressed. 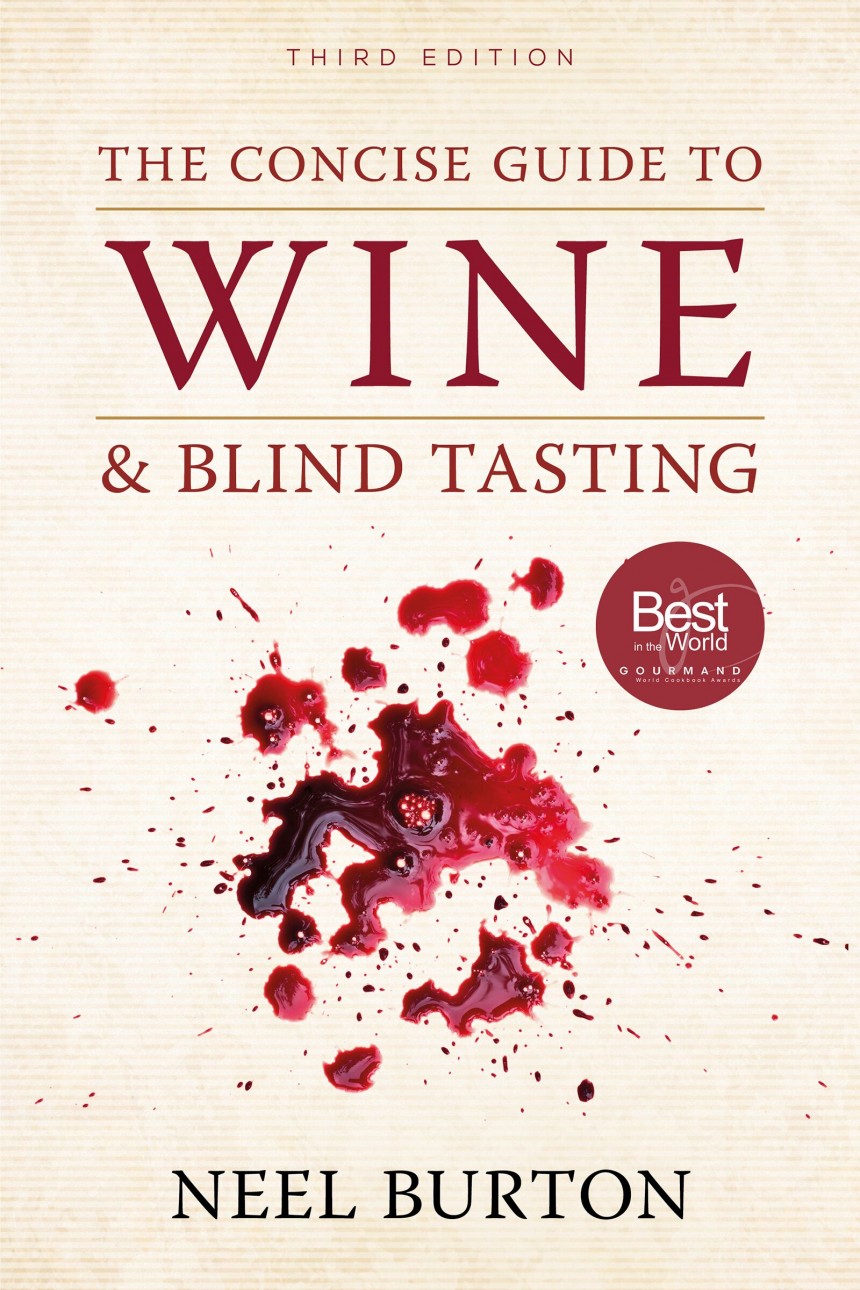 The book guides readers on what to look for when they’re looking at color, acidity, tannins and volatile compounds. The section on wine faults will help readers to better understand why some wines are flawed.

There are even a few appendices with practical information, including website links to major wine regions’ organizations throughout the world. This is a reference book that wine lovers will go back to time and time again.