Martin Scorsese set the gold standard for live performance movies in 2008 with his Rolling Stones flick Shine a Light. Now Spike Lee comes along with this awesome rendering of David Byrne’s critically acclaimed Broadway show of the same name that at the very least equals that lofty standard. (Jonathan Demme’s 1983 Stop Making Sense, coincidentally also featuring Talking Heads, is another top contender.) It’s more an experience than a movie. If you can’t see it in a theater, get some serious speakers through which to stream it.

The film is technologically groundbreaking. On stage at New York City’s Hudson Theater are 11 musicians, percussionists, vocalists and dancers. Okay that’s hardly a first. But as they perform their intricate cadences and interactions, kind of like a very sophisticated precision marching band, there is not a wire in sight. The entire show is a demonstration of Bluetooth technology taken to extremes.

The tireless and energetic, same-as-it-ever-was Byrne, never one to rest on his laurels, offers a mix of timeless Talking Heads faves and a few new bits, all on an infectious theme of optimism, art, and compassion. Lee’s informed and sensitive direction fits it perfectly. This is a life-affirming, soul-satisfying, strange yet beautiful, exuberant yet introspective, whimsical, magical jewel of a sing-along protest film. How could you miss this? (105 min)

Looking for other movies to spend the weekend? 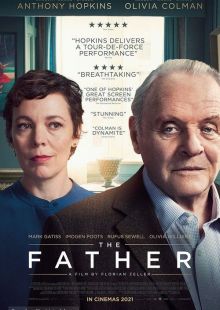 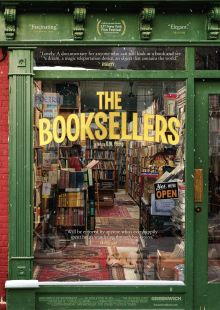