In the last article, we looked at the various considerations to be made in a divorce case where one of the parties had cheated on the other spouse. This article aims to provide information on the procedural aspects of actually getting divorced in an international marriage and focuses mainly on the issues of determining the applicable governing law and the actual procedure for getting divorced.

When is a Divorce Possible?

The Japanese Civil Code sets forth five situations in which a divorce is possible: adultery; abandonment of a spouse in bad faith; when whether a spouse is dead or alive is unknown for three years or more, severe mental illness with no prospect of recovery; or any other grave cause rendering continuation of marriage impossible. 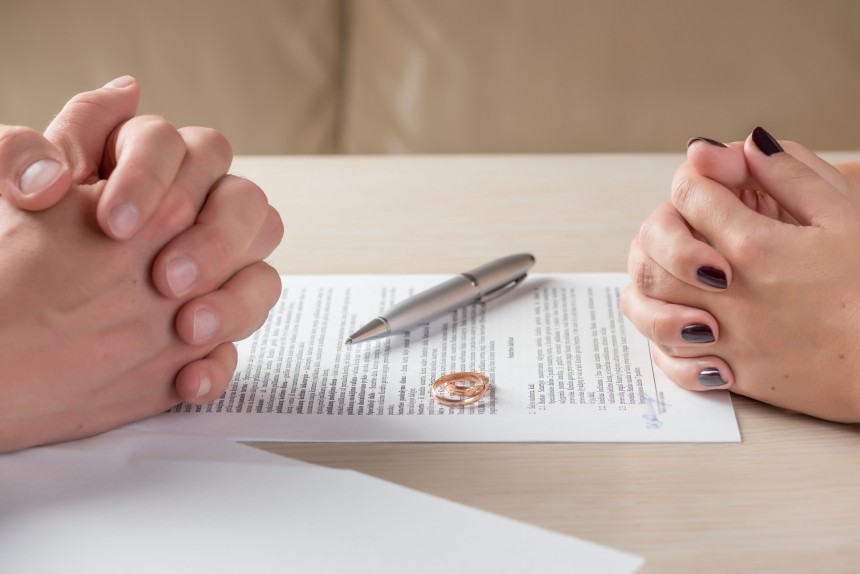 Unlike Japanese law, there are numerous countries where divorce is allowed only through the courts, so even if there is an agreement among the spouses to get divorced, as is allowed under Japanese law, this may not be allowed depending on the applicable governing law.

In Japan, the governing law of a divorce decided according to the following criteria set forth in the Act on General Rules for Application of Laws:

iii) where neither of these is the case, by the law of the place most closely connected with the husband and wife.

Also, if either of the spouses is a Japanese national who has habitual residence in Japan, the governing law becomes Japanese law. Therefore, you first need to determine the governing law applicable to your divorce, otherwise there is no knowing whether a divorce is possible in the first place.

What Procedure to Use

Under Japanese law, there are three ways to finalize a divorce:

If the terms of the divorce are agreed upon between the spouses, a) is the simplest and quickest way to finalize a divorce.

However, there are many jurisdictions that do not allow for divorce without involvement of the courts, and in such countries, an out-of-court divorce may not be recognized as a valid divorce. This may cause problems later on, for example in the event of an inheritance or in getting married again to someone else. To avoid this, it may be advisable to use process b) even when there is an agreement to the conditions of the divorce.

The conciliation process is basically a negotiation proceeding held at the Family Court mediated by a court appointed mediation committee. During the conciliation procedure, the spouses (and their legal counsel) take turns holding discussions with the mediation committee until the conditions of a divorce are agreed upon. If no agreement is reached, either one of the spouses may separately petition for formal court proceeding asking for divorce. As can be imagined, taking turns talking with the mediators means long waits in the waiting room while the other party converses with them. I have experienced conciliations that stretched to a period of close to two years, but the majority are concluded in under a year or less if the issues involved are few or simple.

If the terms of the divorce are agreed upon in advance, it is possible to inform the court as such upon petitioning for the conciliation proceedings, and the court will likely finalize the divorce in a single or very few hearings. As a result of this process, the court will issue a record stating the terms of your divorce, and it will become easier (but not certain) for the divorce to be recognized overseas. 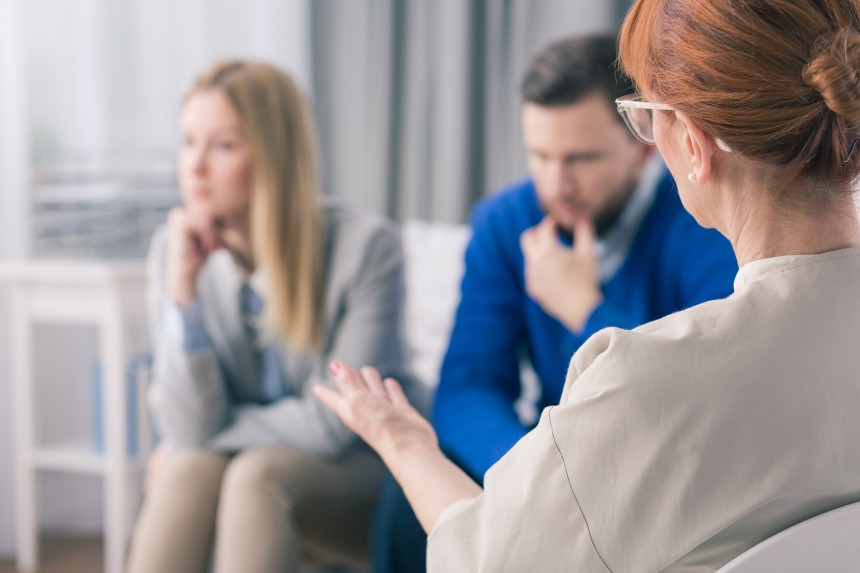 If the conditions to the divorce are not agreed upon, the only choices left are to try to reach an agreement through the conciliation process or to go to court. It should be noted though that Japanese law requires that the conciliation process be undertaken first before making a petition for divorce to the Family Court. There are exceptions though, such as when the other spouse lives abroad with no prospect of attending the conciliation.

In going to court, whether for conciliation or for a formal court decision, there is also the issue of jurisdiction to consider. There is no specific statute that defines when Japanese courts will have jurisdiction over an international divorce case, but the general rule that can be derived from precedents seems to require that the defendant lives in Japan (there are exceptions to this rule too).

This could all be considered slightly complicated, and there are additional issues to be thought about such as the fact that joint custody of a child will not be allowed if the governing law is Japanese law, and also the issue of asset division.

The next article will examine the following topic: Criminal Investigations – How far are the police allowed to investigate without a warrant?

Information regarding the author, Takuo Misaki, an attorney-at-law practicing at the firm Matsuda and Partners, can be found on the Matsuda and Partners website or through a search on the Japan Federation of Bar Associations website. The information in this article is general information and does not constitute any advice to a specific case. Readers are requested to seek legal counsel specific to the reader’s case when faced with any legal issues.