In movies like Up in the Air and Company Men, there are scenes in which an employee enters a meeting at the workplace, is informed that their services will no longer be required and walks out of the meeting unemployed. While these scenes may seem realistic in the United States, where employment contracts are considered “at-will” contracts, this is not the case in Japan (although, if the employee agrees to leave the company, their employment will end accordingly). Rather, there are strict regulations regarding the conditions under which an employment contract may be terminated.

According to the Labor Standards Act, an employer in Japan reserves the right to dismiss an employee by providing 30 days’ prior notice or by paying 30 days’ salary in lieu of such prior notice. However, another law, the Labor Contract Act, states that the dismissal of an employee is deemed an abuse of employers’ rights and is therefore invalid when the dismissal lacks objectively reasonable grounds or is considered to be inappropriate in general societal terms. In short, there must be significant grounds for an employee to be fired, and this rule overrides any provisions to the contrary in the employment agreement. 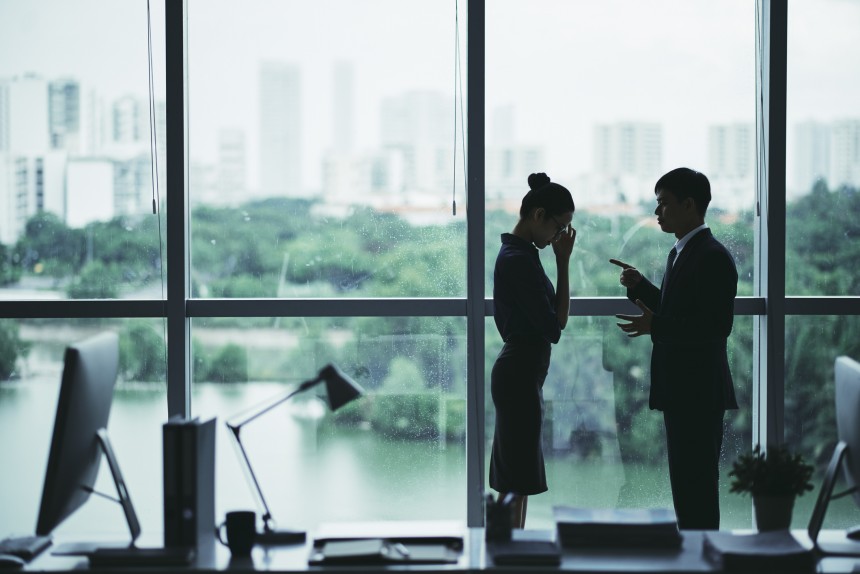 If meetings similar to those depicted in the aforementioned movies were to take place in Japan, it may be that an employee is called in so that a dismissal could be rendered upon them as a disciplinary action. However, regarding disciplinary dismissals, precedent and experience leave room for individuals, such as those who have been caught stealing from a company, to avoid being dismissed as a disciplinary measure (the severity of their actions being among other considerations taken into account). In the past, even criminal activity outside the workplace has been deemed as insufficient cause for termination, so terminating employment for an arrest, indictment or even a conviction may be deemed invalid in some cases.

It may also be that an employee is called to be dismissed due to their incapacity to handle the job, which also presents certain complexities. Elements such as whether the employee’s performance is markedly inferior, whether such inability or incapacity is objectively well-documented, whether there is prospect for improvement in spite of efforts to remedy such inability by training or education (actual attempts to improve performance need to have been undertaken), and whether there is room to reassign the employee all have to be taken into account.

In the case of a radio announcer who was fired after oversleeping and being late to work on two occasions, the court deemed the dismissal invalid. Although oversleeping “lacked a sense of responsibility,” it was considered unintentional. The announcer was new and had apologized, and there was no precedent at the company of announcers being fired for oversleeping.

If a dismissal interview is being conducted in order to downsize the workforce, the courts have ruled that even if an employer is facing financial difficulty and has redundant workers, termination of employees is a last resort that is available only when the need to terminate employment is high (e.g. severe financial challenges and no new employees have been hired over a period of several years), alternative options like reducing salary and prohibiting overtime are unavailable, the process of selecting who will be dismissed is reasonable and lastly, when due process has been undertaken (e.g. prior consultation with any relevant labor unions or explanation to relevant employees).

For employers, it is important to remember that any reason for dismissal, whether due to misconduct, incapacity of an employee or the four conditions above required for downsizing, must be documented and provable in court. Even suspected embezzlers will have their status as an employee reinstated by the courts if the embezzlement is not proven due to lack of evidence. 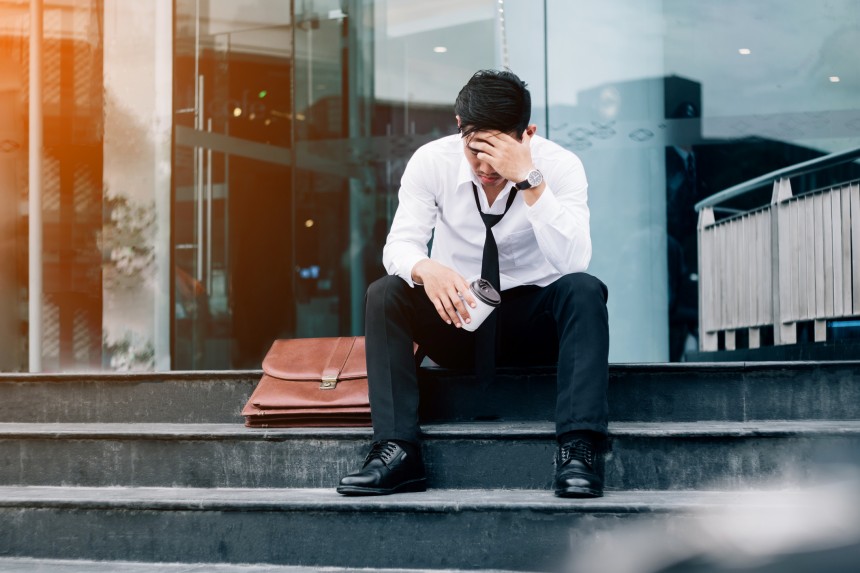 Though it would be lawful to dismiss an employee in a single interview if the employee agrees to leave the company, employers should avoid being overly aggressive in convincing the employee to leave. Methods such as telling the employee to “accept this severance package and resign, or you will be fired and left to fend for yourself with no such package” or to “accept this severance package now or be transferred from Tokyo to Singapore next Monday” are rendered wrongful and will open up the risk of the company (and even the interviewer) being liable for damages. And yes, Japanese courts have the power to reinstate employees if the dismissal is deemed invalid.

Information regarding the author, Takuo Misaki, an attorney-at-law practicing at the firm Matsuda and Partners, can be found on the Matsuda and Partners website or through a search on the Japan Federation of Bar Associations website. He may also be reached by email at misaki@jmatsuda-law.com. The information in this article is general information and does not constitute any advice to a specific case. Readers are requested to seek legal counsel specific to the reader’s case when faced with any legal issues.