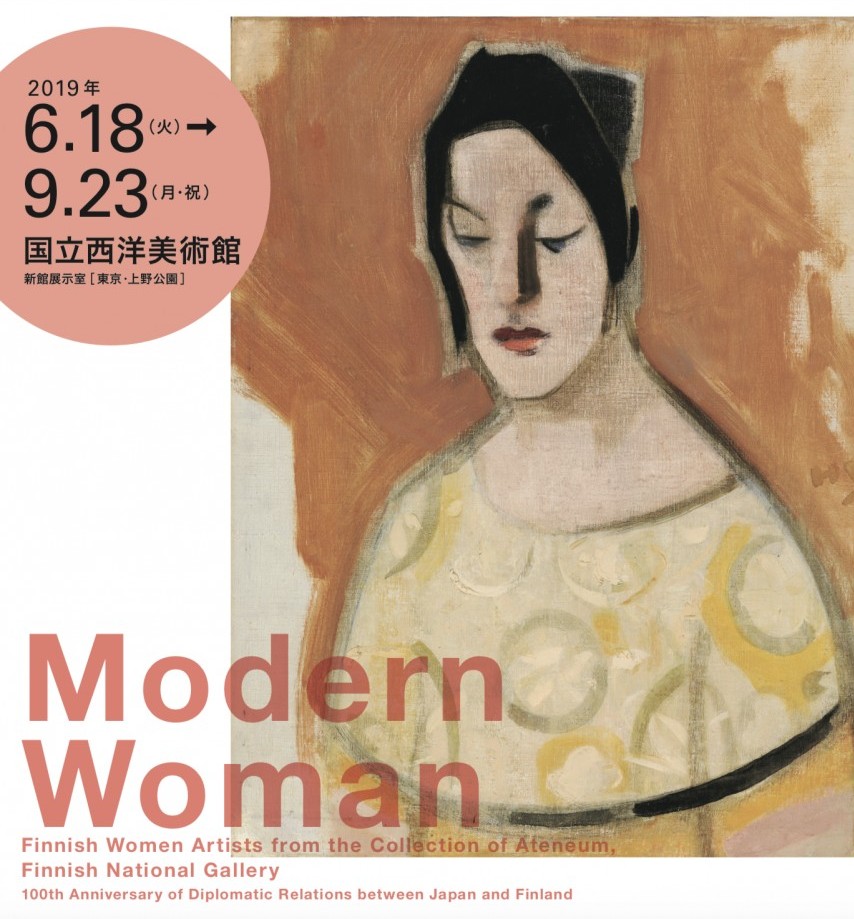 In Finland from the latter half of the nineteenth century to the early twentieth century, in step with the movement to become independent from Russia and the formation of a new state in 1917, revolutionary changes were implemented regarding the position and role of women in the society. In the art world, too, from its founding, the first art school established in Finland in the mid-nineteenth century promoted equal art education for men and women, which was unusual in Europe at that time. Finnish women in those days were able to seize chances to obtain a scholarship or study abroad and cut open a career as an artist while pursuing their studies in an international environment.

This exhibition is held in commemoration of the 100th anniversary of diplomatic relations between Japan and Finland and is the first attempt in Japan to focus on female artists who lived in Finland around the time it declared independence and who spurred innovation in modern Finnish art. Based on an international exhibition curated by the Ateneum Art Museum, Finnish National Gallery which toured three cities in Europe and the USA, this exhibition is restructured with original content for Japan. Brought together from the Ateneum collection are works by seven female artists including Helene Schjerfbeck (1862-1946), who has been gaining worldwide attention in recent years, and the sculptor Sigrid af Forselles (1860-1935), who studied under Auguste Rodin in Paris and worked as his assistant in producing his masterpiece Burghers of Calais. Their versatile activities and achievements in lifelong pursuit of artistic expressions of their own are introduced through approximately ninety paintings, sculptures, drawings, prints, etc.