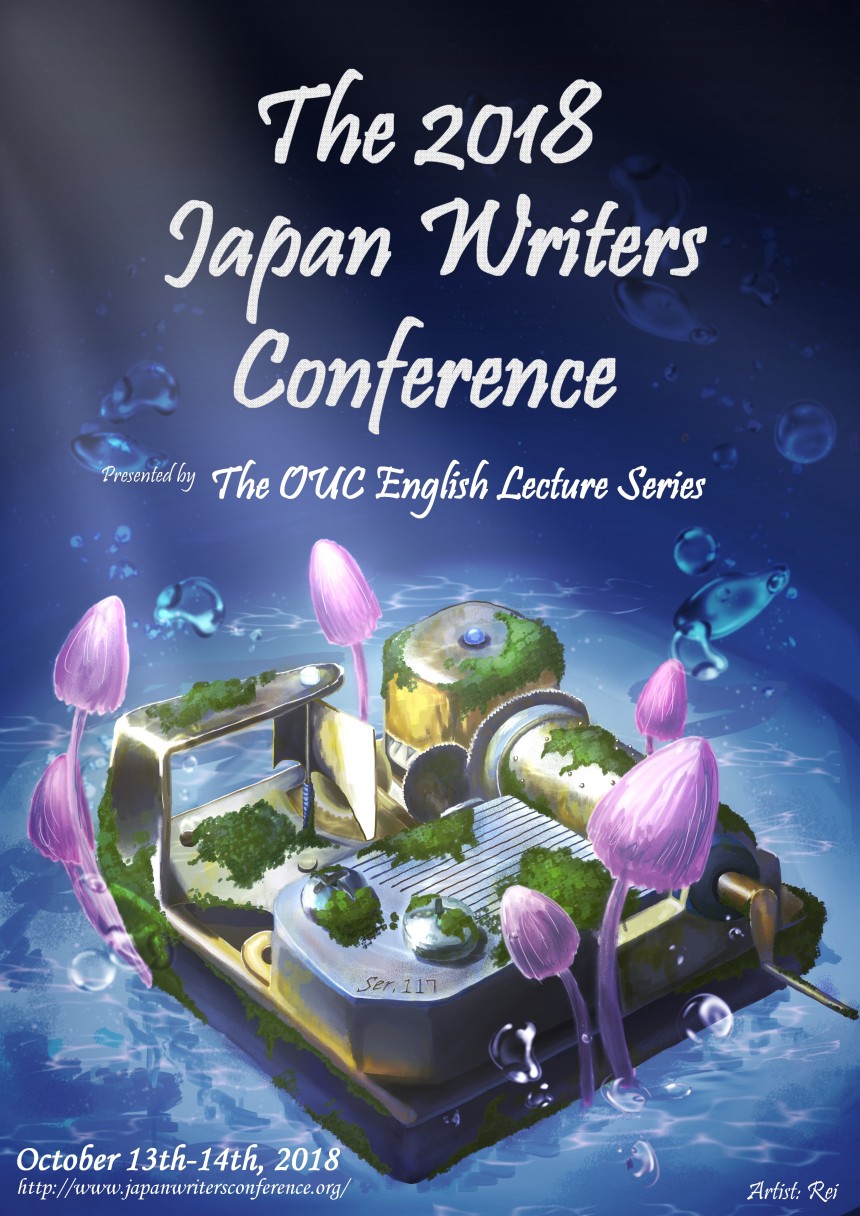 This year’s Japan Writers Conference will be the largest in its 12-year history, with 36 presentations by novelists, poets, journalists and others about the art, craft and business of writing. The free annual event, hosted this year by Professor Shawn Clankie at Otaru University of Commerce in Otaru, Hokkaido, features writers from across Japan and around the world. The conference is held at a different Japanese university each year, with past venues in Tokyo, Kyoto, Kobe, Tokushima, Iwate and Okinawa. Hokkaido is a new frontier for the annual gathering.

The other sessions, at 50 minutes each, will include journalist Mark Austin speaking about multimedia storytelling and journalist Eric Johnston speaking about news reporting in Japan. Novelist Iain Maloney (The Waves Burn Bright) will discuss the death of genre, novelist Charles Kowalski (Mind Virus) will discuss techniques for building suspense, and novelist Kai Raine (These Lies that Live Between Us) will discuss writing diverse characters in an era of debate over cultural appropriation.

On the business side, Michael Pronko (The Last Train) will speak about being an indie writer-publisher, and Suzanne Kamata (Gadget Girl) will reveal “the truth about writing contests.” Representatives of Isobar Press, The Font literary journal and the Society of Children’s Book Writers and Illustrators will also be present.

“I think anyone interested in how writing of any sort actually gets done and published would enjoy the JWC,” said poet and event co-coordinator John Gribble. “The presentations are well prepared, thoughtful, rigorous without being ‘stuffy,’ and often a lot of fun.”