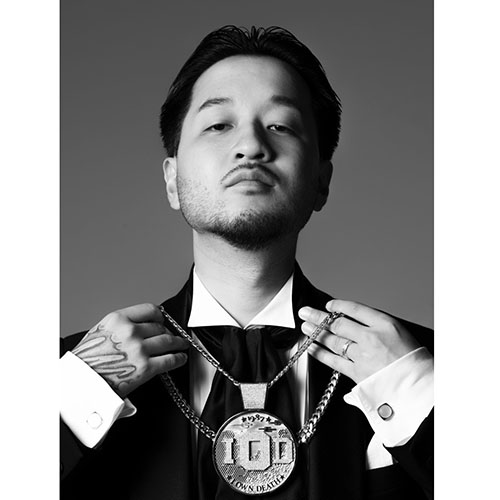 5lack, otherwise known as s.l.a.c.k., is bringing beat heavy hip-hop to his native Tokyo for a hall show this November. Still reeling from his explosive performance at Fuji Rock’s Red Marquee in 2018, fans of the rapper and track maker know him to be one of the stars of the fast growing Japanese hip-hop scene and his recently released single ‘Grind the Brain’ showcases that. Having sold out Ebisu’s Liquid Room in March almost immediately, you’ll want to grab tickets for this quick.