Norwegian pop heroes A-ha return to Japan for an extensive tour taking in cities such as Nagoya, Fukuoka, Osaka and Tokyo. The band, who exploded onto the world stage in the 80s with mega hits such as “Take on Me” and “The Sun Always Shines on TV,” have a huge global following and have been wowing audiences for nearly 40 years. A-ha play Tokyo Dome City Hall with the gig promising to be an exercise in natsukashi for many fans who have been following them since the beginning. Expect this show to sell out quickly. 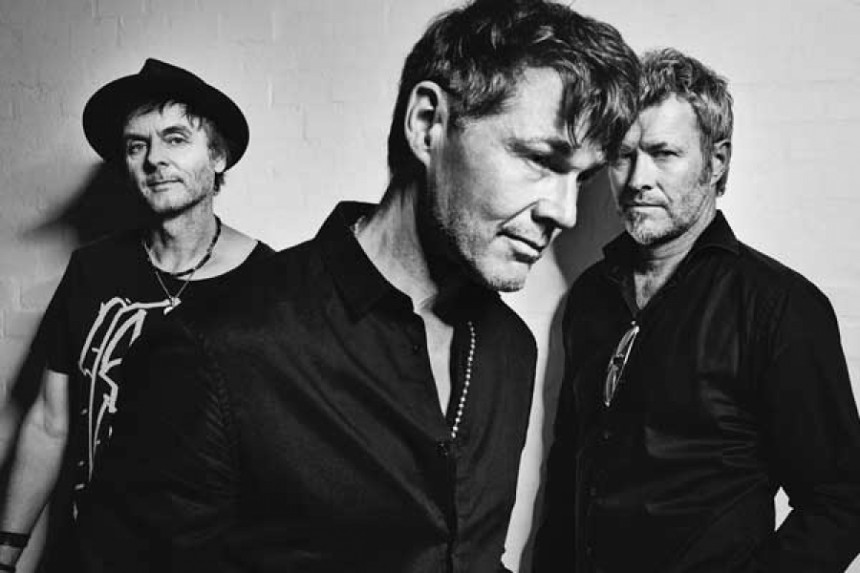