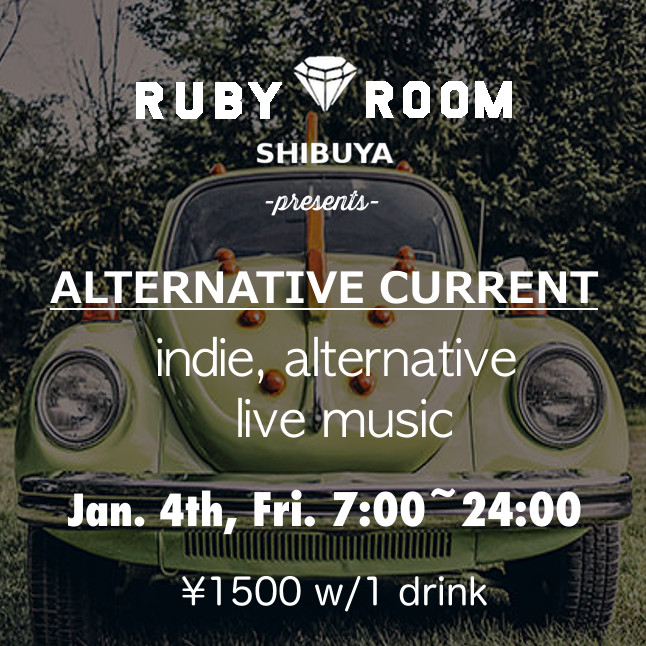 Alternative Current #32 is a live performances from local alt or indie bands with additional guest DJs.

ICON GIRL PISTOLS (Post-punk, electro-folk)
Icon Girl Pistols is an indie rock group formed in Tokyo in 2008.With a blend of musical influences both modern and traditional, and narrative lyrics featuring mysterious characters faced with the complexities of love and society, IGP have created a unique sound that reinvents the folk tradition with a distinct alternative edge.
Icon Girl Pistols Facebook

MOJA (Drums and a bass heavy rock)
Drums and bass rock based Tokyo duo with a long list of local and international tours and festivals including NXNW, SXWS & SUMMER SONIC, are set to release their sixth album this year.
MOJA Facebook