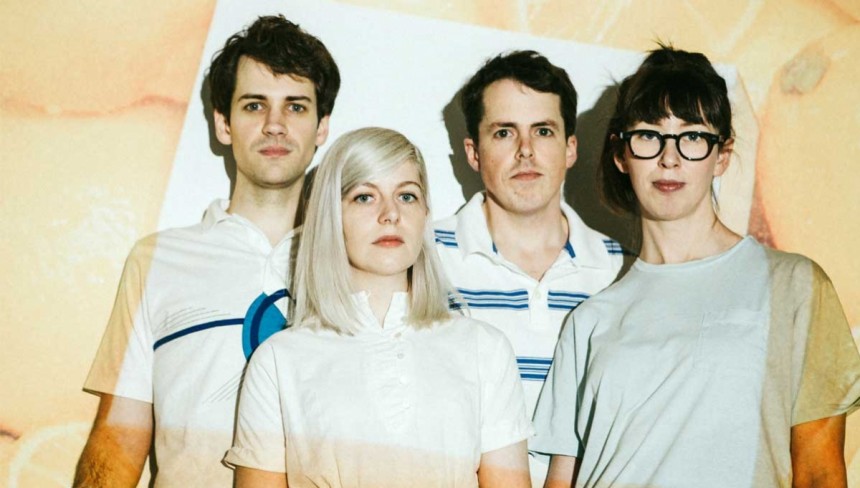 Canadian indie pop fans and music lovers alike, rejoice as Polaris Music Prize-shortlisted band Alvvays (pronounced Always) has added another date to their sold out Tokyo debut show and will now also be performing at WWW X. They describe their style as “jangle pop” and liken their music to The Cranberries. Front woman Molly Rankin has gone on record to note that her personal songwriting style is influenced by British bands such as Teenage Fanclub and Oasis.