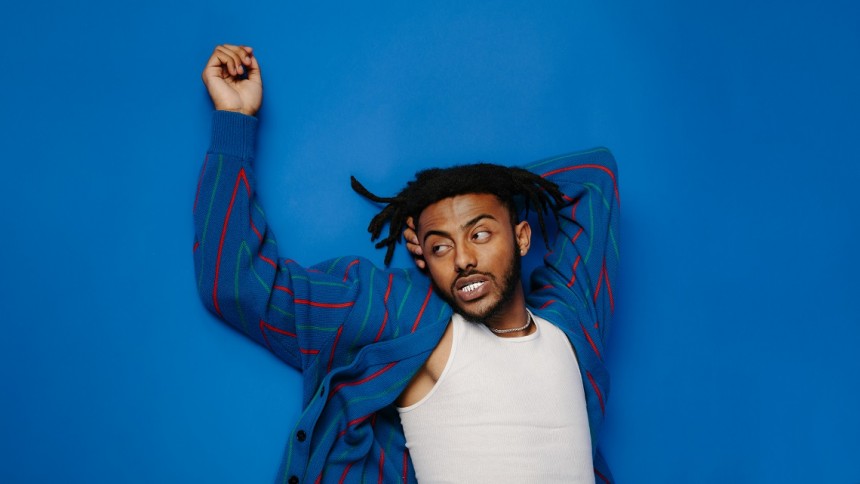 An American rapper, singer and songwriter Aminé is coming to Japan for his first Japan tour. His debut single ‘Caroline’ marked 11 on the US billboard 100 chart. He also released his first album ‘Good for You‘ in July 2017. He will be performing in Tokyo for only night. This is not a night to miss!