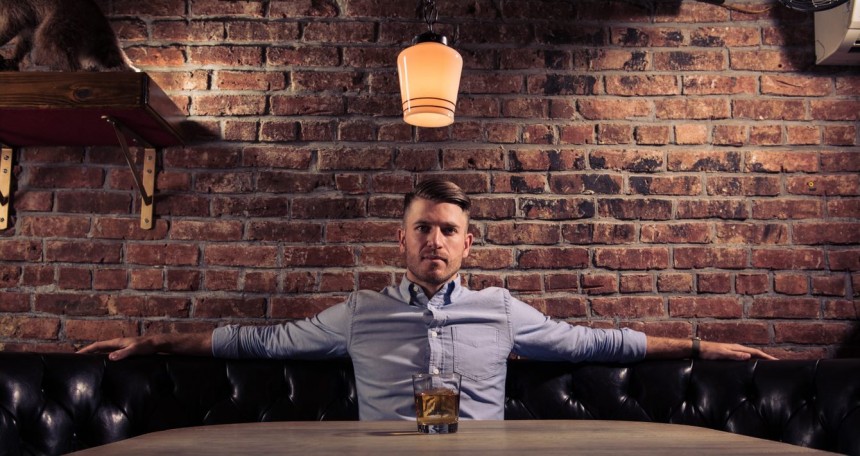 Spend an evening at one of Tokyo’s highest rooftop bars while sipping cocktails made by one of the world’s most highly-acclaimed mixologists. In 2010, Jeff started working at famed New York City bar PDT, in the East Village and began managing operations in 2014. Throughout his tenure at PDT Jeff has earned numerous awards and accolades and most recently he has been named the American Bartender of the Year by Tales of the Cocktail. In addition to holding the title of one of the top 100 bars in the world, the intimate feel and creative cocktail menu at PDT proved so popular that it has also branched out to a second venue in Hong Kong.

Tokyo’s nightlife is already a thriving scene, but don’t miss out on this three day event (September 26 – 28) where Bell with be visiting as a guest bartender at Andaz Tokyo Toranomon Hills. On the menu will be a sample of some of his signature cocktails from PDT (Lion’s Den & Benton’s Old Fashioned) as well as new cocktails that Bell will be creating exclusively for the Rooftop Bar, focusing on the philosophy of seasonal fruit and tea (Stepping Stone, Yuzu Shandy).

*Prices are subject to consumption tax and a 15% service charge.