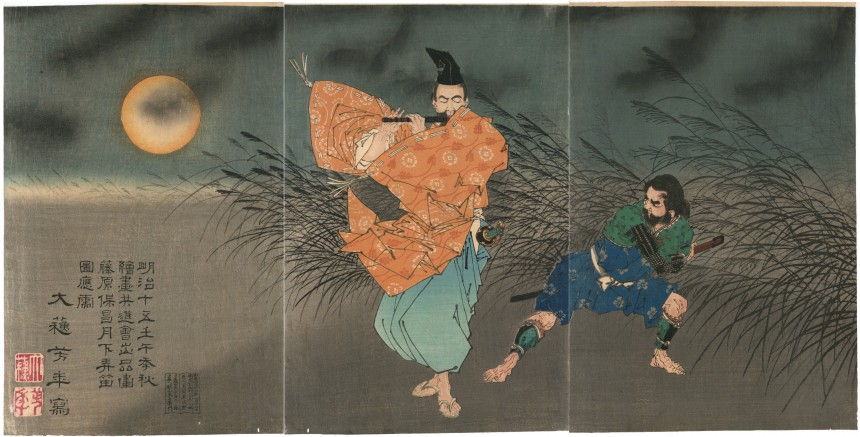 It’s not often that a gallery space is just as renowned as the objects within. artKYOTO is a three-day art fair at Nijo-jo Castle, which served as the shogun’s abode and a cultural center in Japan’s former capital. Thirty-one artists and art dealers from Japan and abroad will exhibit on the castle grounds, occupying such sites as the palatial gardens and a former watchtower. Works include Heian Buddhist masterpieces, Meiji-era metalwork, postwar Japanese drawings and even paintings by van Gogh and Picasso. The fair will close at 4pm on September 9.