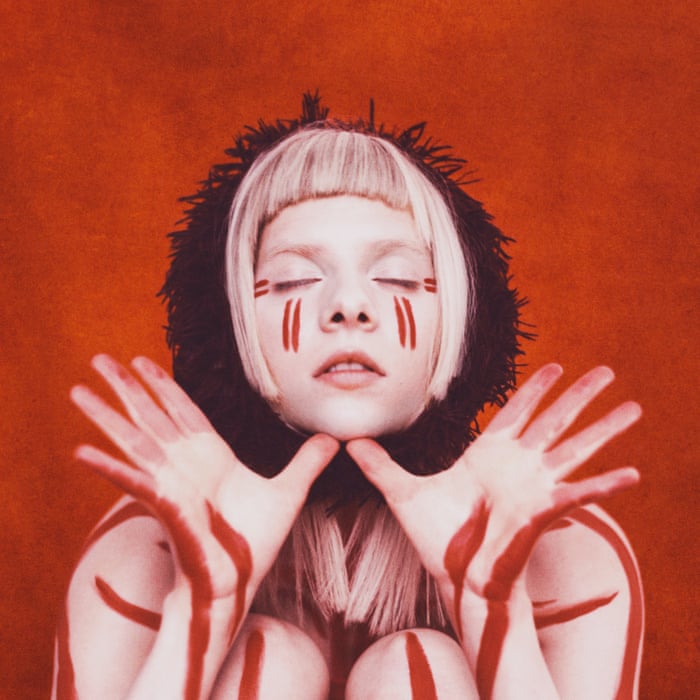 With her hymn-like melodies and airy vocals, 22-year-old Norwegian singer-songwriter and producer, AURORA is no stranger to the alternative music scene. The singer doesn’t shy away from exploring the unfamiliar in her music, with her latest album, ‘A Different Kind of Human,’ exploring themes of biology and individualism while featuring some of her greatest experimental work yet. AURORA will be holding a single concert for fans in Tokyo this upcoming November to promote her new album which has been met with artistic praise.