The Japanese rapper, Awich, is going on a national tour around Japan after the release of her new album, Peacock. The tour kicks off in Yokohama and totals 27 dates across Japan. The Okinawan native started writing poetry when she was young flows seamlessly between Okinawan, English, and Japanese in her music. Originally inspired by Tupac, Awich’s music is powerful, poetic and brings a refreshing take on the hip hop rap scene that’s inspired from events throughout her life. 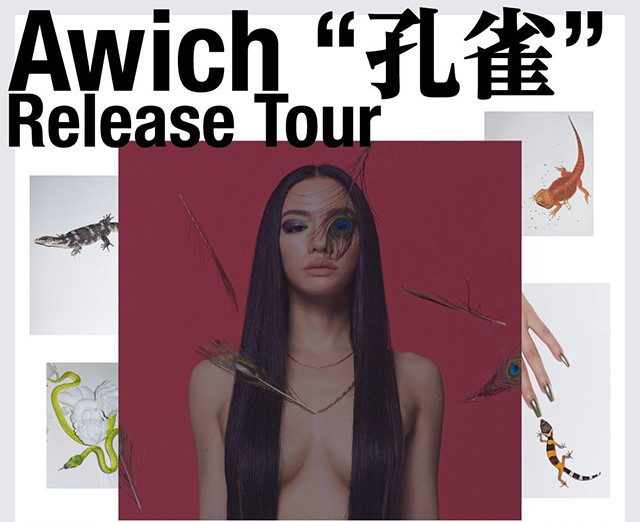