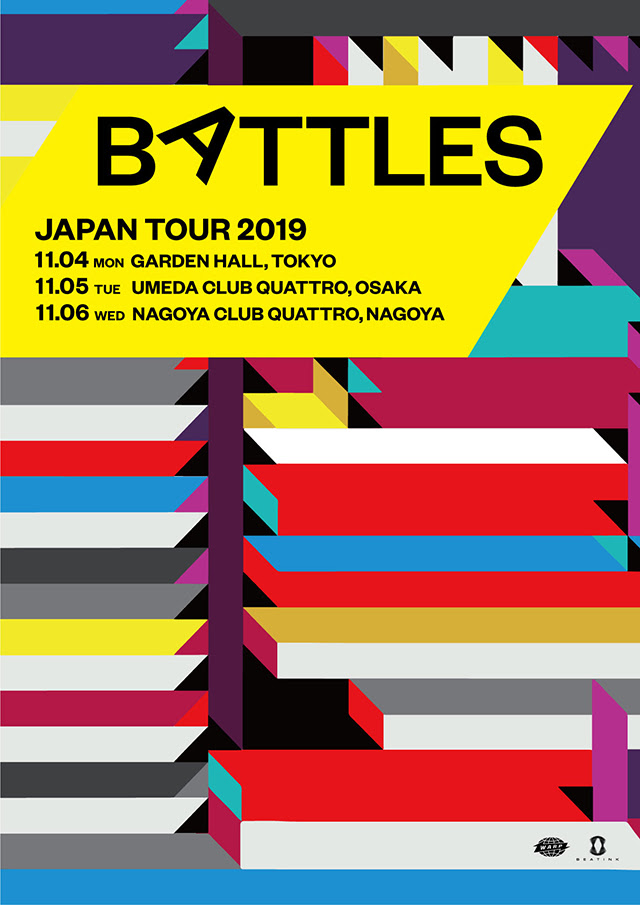 After their incredible performance at Fuji Rock Festival in 2016, New York-based experimental rock band BATTLES are coming back to Japan. The band will release a new album Juice B Crypts this October in Japan ahead of its world release. This rock duo are touring Tokyo, Osaka and Nagoya. Check out the further information here. This is a night you should have on your gig radar.