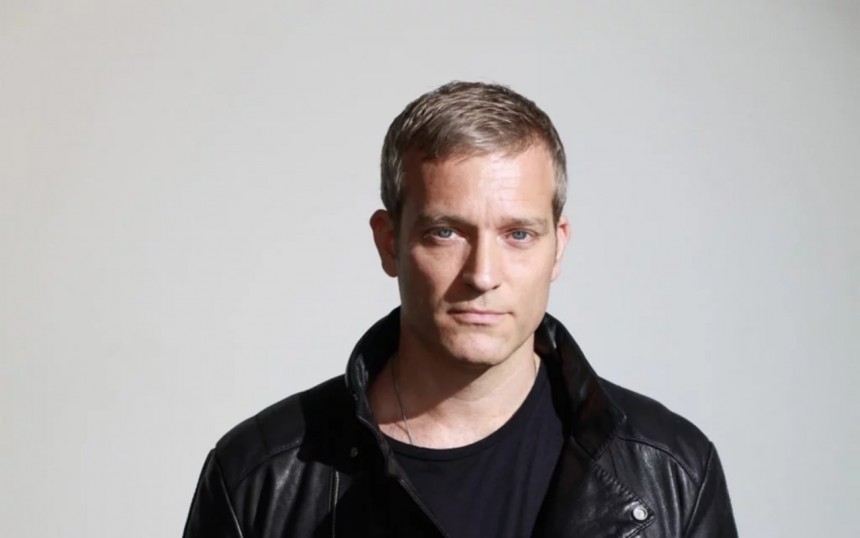 German technoid Ben Klock established himself as one of today’s most in-demand DJs after becoming a fixture at Berlin’s notorious Berghain nightclub in 2005. In addition to appearing in major techno festivals throughout the world, Klock runs the eclectic Klockworks label, which supports developing talents. This will be Klock’s third show at Contact, following fully-packed events at the venue in 2016 and 2017. Known to create a room rather than simply play to it, Klock’s diverse and expressive sets don’t disappoint.