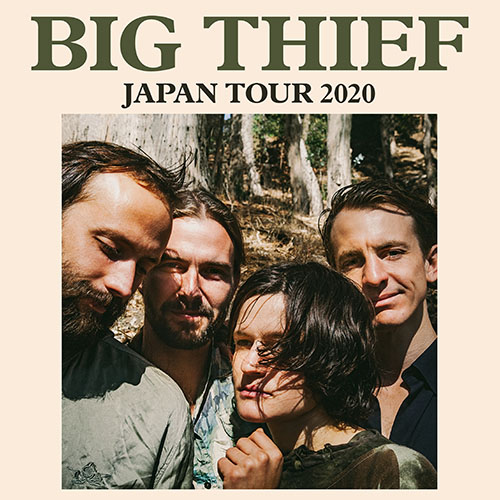 2019 turned out to be a very special year for American folk rock band Big Thief. The band released two acclaimed albums  U.F.O.F and Two Hands. On top of that, the quartet has just announced their first Japan tour rescheduled for March 2021 due to the world pandemic of the COVID-19. The band will showcase songs from those two albums alongside their early work.