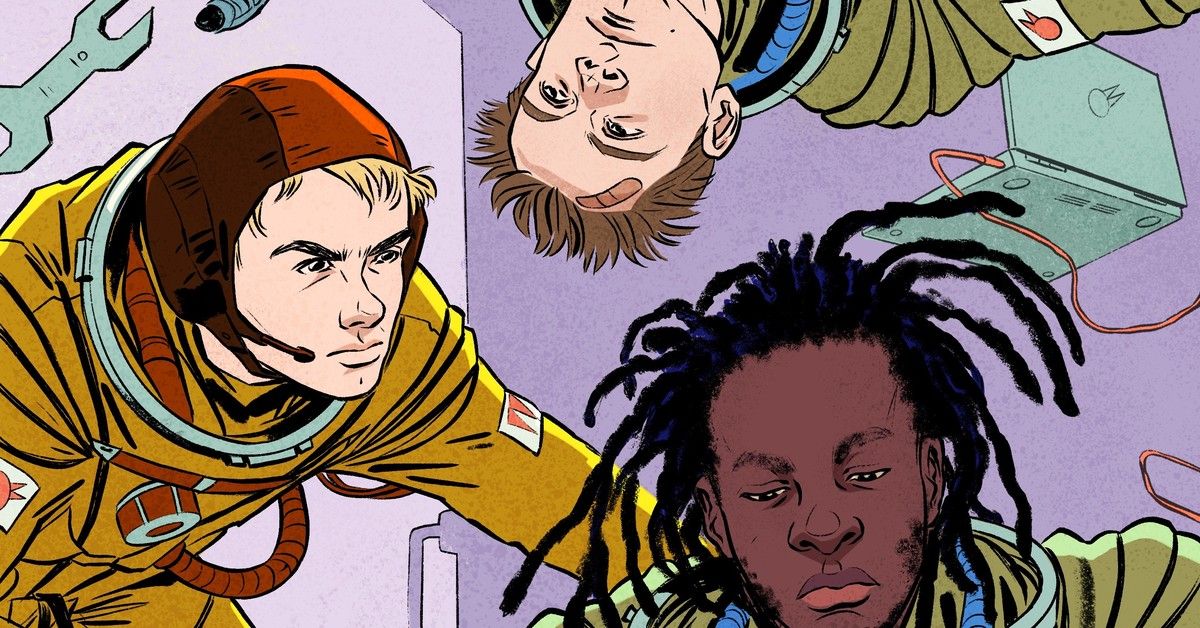 Hailed as one of the UK’s most compelling bands, London four-piece and avid musicians, black midi scale beautiful new heights touring their second, 2021 album Cavalcade. Pulling widely from a plethora of genres and influences, they’re reaching ever upwards from an already lofty base of early achievements with the follow up to 2019’s hugely praised debut, Schlagenheim.

In order to adhere with capacity restrictions, there are two performances on September 17: