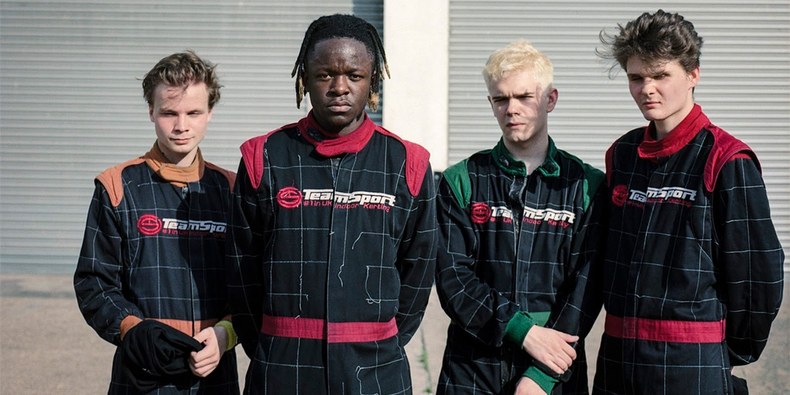 London-based 4 piece math/post rock band black midi is coming to Japan for their first shows in Asia. Following their recent release from 4AD Crow’s Perch, their debut album Schlagenheim will be coming out this June. Although there isn’t much about the band yet, they already gained high reputation from Pitchfork and their shows were sold out in big cities such as New York. This is an opportunity to see London’s young guns in an exclusively small venues.