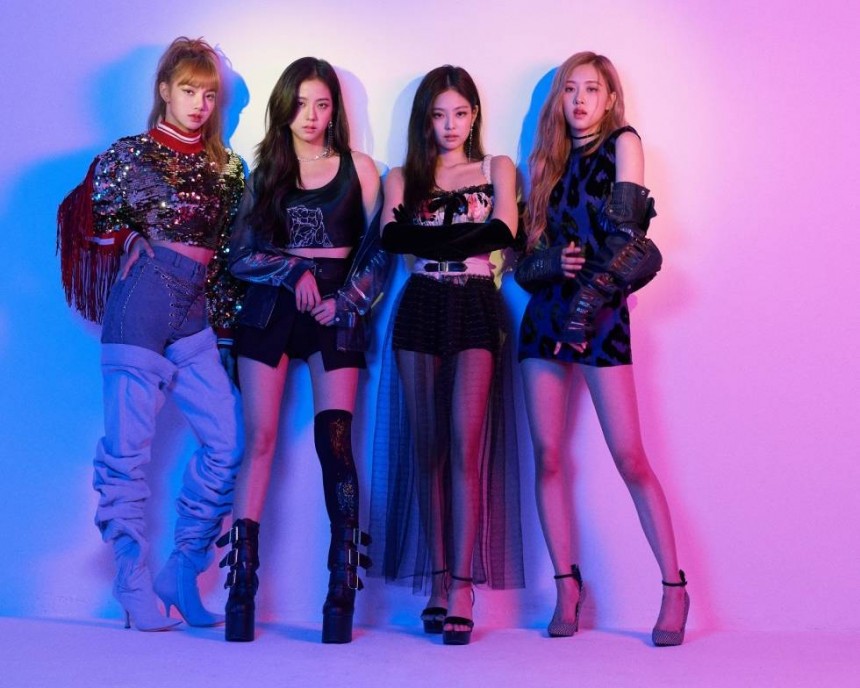 The female K-pop act Blackpink is currently taking the world by storm and Japan won’t be an exception. After performing at Summer Sonic (Tokyo/Osaka) this year, the Korean girl group will come back for some full-blown shows as part of their 2019-2020 “In Your Area” tour. However, only three cities will get the pleasure: Tokyo, Osaka (twice) and Fukuoka.

The four members, Jisoo, Jennie, Rosé and Lisa, appeared in several American TV shows this year. Just in case you’ve missed them, you can see them performing “DDU-DU DDU-DU” at The Late Show with Steven Colbert in the following video.