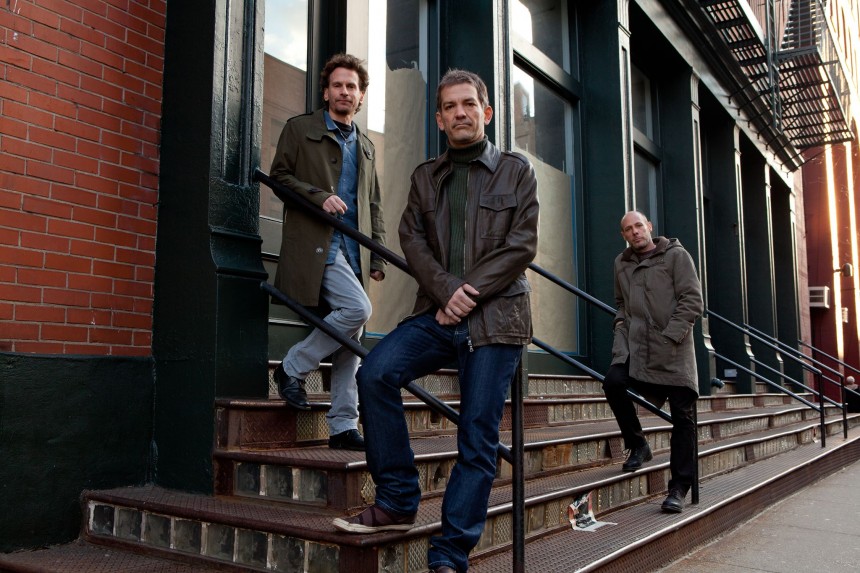 1 set @ 90 minutes
*all compositions will be announced from the stage.

Pianist Brad Mehldau has recorded and performed extensively around the world since the early 1990s, most notably with his trio and as a solo pianist. He has been releasing records on Nonesuch Records since 2004, and prior to that with Warner Brothers. Mehldau has toured and recorded with Joshua Redman, Pat Metheny, Charlie Haden, Michael Brecker, Wayne Shorter, John Scofield, and Charles Lloyd. Mehldau also has played on recordings outside of the jazz idiom with Chris Thile, Louis Cole, and Willie Nelson. Mehldau composed new works commissioned by Carnegie Hall for voice and piano, The Blue Estuaries and The Book of Hours: Love Poems to God, which were performed in 2005 with the soprano, Renee Fleming. A 2008 Carnegie Hall commission for a cycle of seven love songs for Swedish mezzo-soprano Anne Sofie von Otter premiered in 2010. In 2013 Mehldau premiered and performed Variations on a Melancholy Theme, an orchestral piece which was performed with both Orpheus Chamber Orchestra and Britten Sinfonia. Commissioned by Carnegie Hall, The Royal Conservatory of Music, The National Concert Hall, and Wigmore Hall with the support of Andre Hoffmann (president of the Fondation Hoffmann) in 2015, Mehldau’s Three Pieces After Bach were inspired by Johann Sebastian Bach’s, The Well-Tempered Clavier.

LARRY GRENADIER (bass)
One of contemporary jazz’s most respected and accomplished bassists, Larry Grenadier has amassed a body of work with the genre’s most inventive and influential musicians. Over a career spanning three decades, he has earned a reputation for his instrumental talent and instantly recognizable tone. Grenadier’s trademark upright bass work has been a fixture in the bands of pianist Brad Mehldau and guitarist Pat Metheny, and has graced albums by many other prestigious artists. Grenadier has also recorded with his own trio, Fly, and with his wife, noted singer-songwriter Rebecca Martin. This year he released a solo album titled, The Gleaners.

JEFF BALLARD (drums, percussion)
As a child, Jeff Ballard would listen to the music his father would play. “I think that that exposure made me who I am today,” he explains. Performing and touring with significant artists such as Ray Charles, Chick Corea, Bobby Hutcherson, Mike Stern, etc., has allowed Ballard to search for his own expression in music, “opening up the opportunity to explore [his] infatuation with sound.” Along with being a member of the Brad Mehldau Trio, Ballard also performs with Joshua Redman’s Elastic Band and is a co-leader of Fly, a trio with Mark Turner and Larry Grenadier.