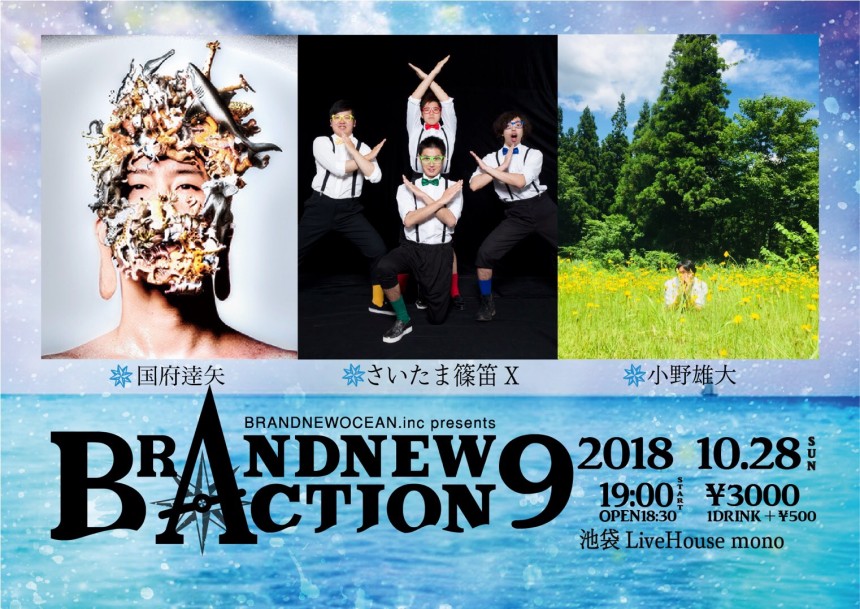 Live performance of three artists. Yudai Ono has a beautiful voice and plays a guitar. Saitama Shinobue X is a unique group. All members are professional Shinobue players. Shinobue is the whistle made by bamboo. They play pop songs with Japanese drums and Shinobue. Tatsuya Kokufu is Japanese rock singer. His music is influenced by Nirvana, but he use Japanese language like a literature. It makes his music very interesting. His music sound like rock but his voice sound like Japanese traditional music.