Equipped with highly original ideas and impressive energy, artist collective Chim↑Pom has undertaken numerous projects
intervening in society in ways that constantly confound our expectations. With themes ranging from cities and consumerism
to gluttony and poverty, Japanese society, the atomic bomb, earthquakes, images of stardom, the mass media, borders, and the
nature of publicness, their works serve as powerful statements on a plethora of phenomena and challenges in modern society,
delivered mostly with a healthy dose of humor or irony.

This will be the first-ever retrospective of Chim↑Pom, bringing together major works from the start of their seventeen-year
career to more recent years, plus new work produced for this exhibition. In these unpredictable times, the powerful,
convention-busting works of this enduring, but equally-unpredictable group of artists are certain to excite the imagination
and serve as a guide as we join in contemplating a better future. 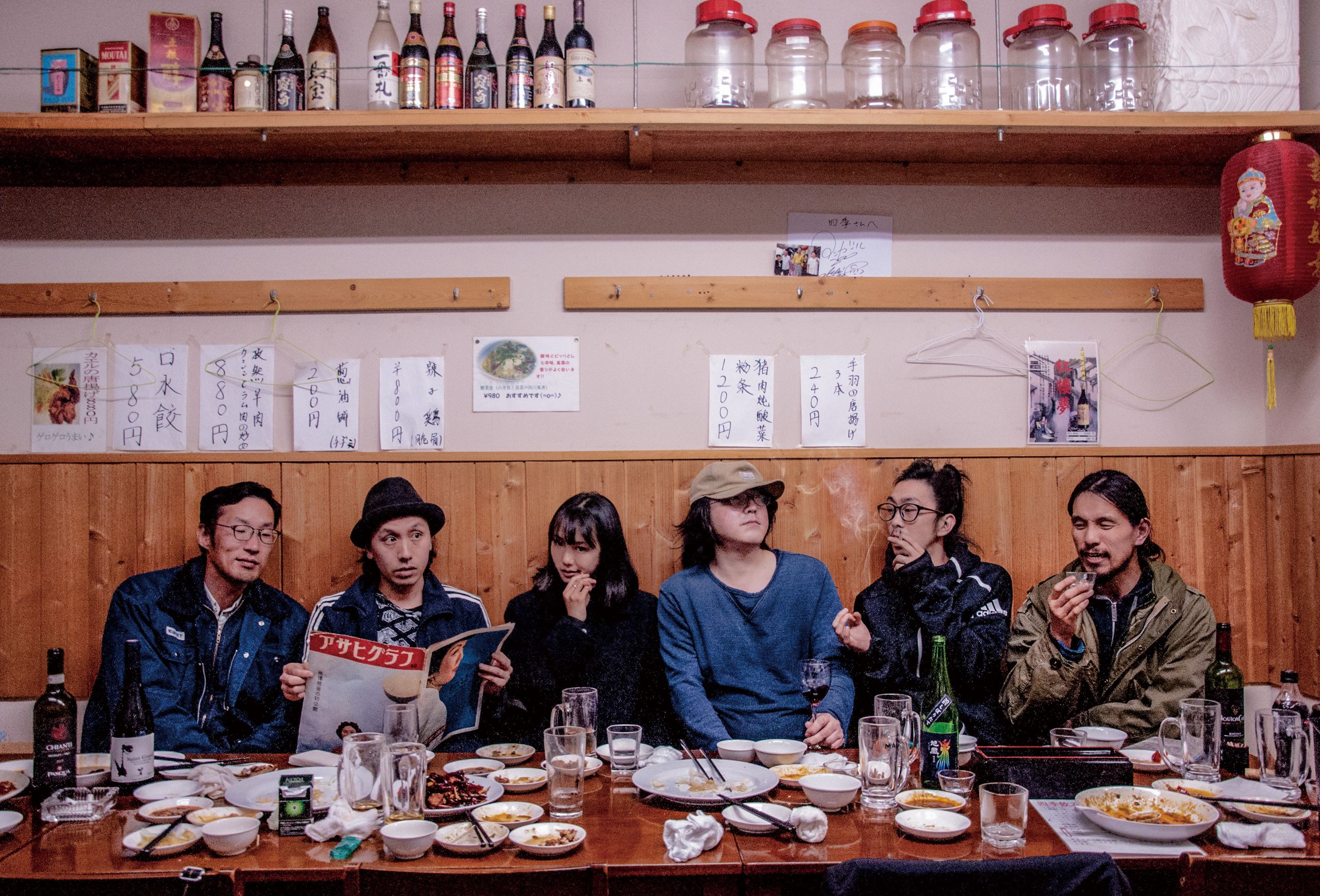