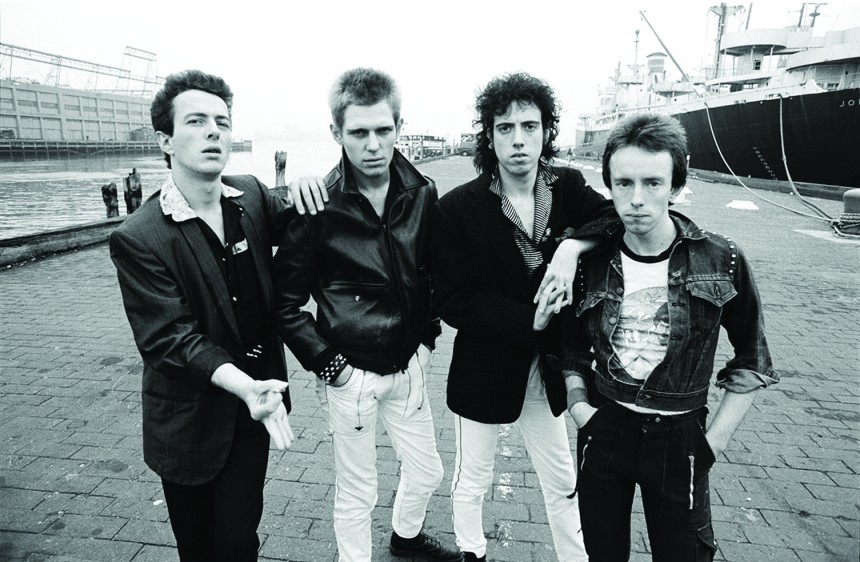 The Beatles released their last album Let It Be on May 8, 1970.  While this marked the end of an era it also signified the beginning of a new age of both classic rock music and the newly emerging punk rock scene. The Rolling Stones, Led Zeppelin, Bob Dylan, Paul McCartney and John Lennon and other artists from the 60s continued to record new music and play to ever larger audiences. At the same time, the music scene changed in the mid 1970s with the emergence of new punk groups like the Sex Pistols, The Ramones, The Clash, The Police and other new bands. The 70s and 80s were two decades of new and high energy music and the photographs presented in this exhibition capture that energy.