“Contact” will hold a 6th-anniversary party on 22nd and 23rd of April. It will be your last chance to attend Contact’s anniversary event because they will close in September this year.

On the first night, popular artists and DJs, such as BLACKSMOKER, O.N.O, Rebel Familia and Dos Monos will hit the stage with DJ Harvey headlining the second night. It is the first time to welcome artists from abroad since the pandemic began.

*They close due to the implementation of the redevelopment project in the South district Dogenzaka 2 chome.

Dos Mons: With their experimental sounds and high-energy live performances, they’ve received recognition not only from the hip-hop world but other various scenes.

DJ Harvey: Rolling Stone magazine describes him as “the Keith Richards of the DJ world” and has named him one of the top 10 DJs in the world. 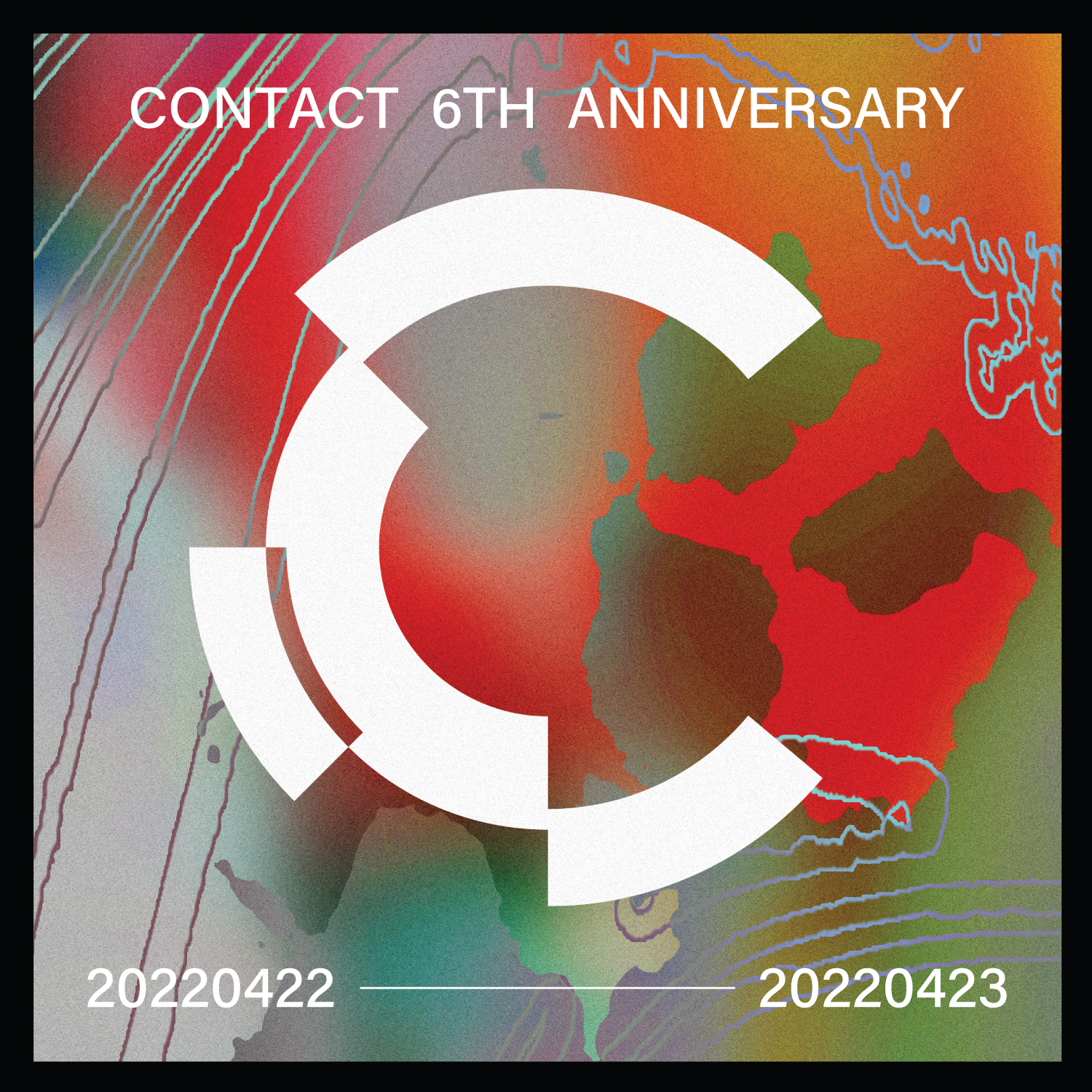