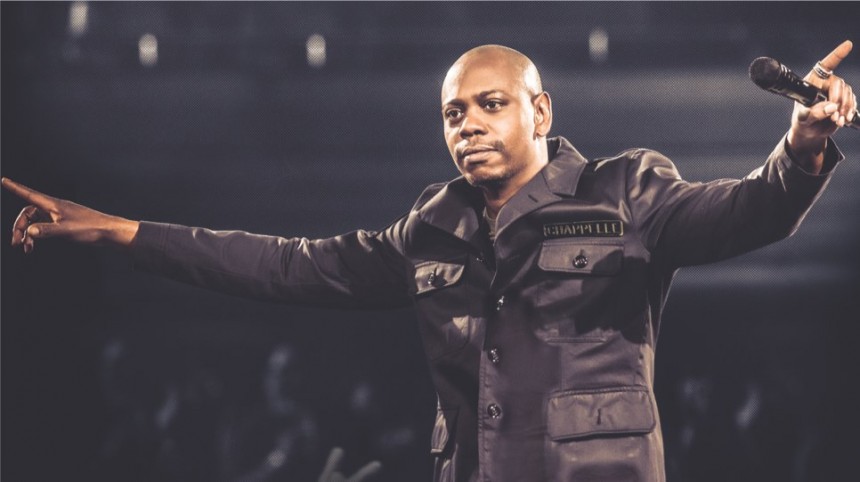 The world’s hottest comedian Dave Chappelle is performing Japan’s biggest ever show, and his first ever show in Japan.

A comedian, actor, and producer who’s brash, clever, in-your-face brand of humor has made him one of the most respected entertainers of his generation. In 2017, Chappelle celebrated 30 years in comedy by releasing four highly anticipated stand-up specials on Netflix along with a companion double-feature vinyl comedy album. He’s since netted two television Emmy Awards, a Grammy, and Pollstar’s Comedy Tour of The Year Award. In October 2018, he made a remarkable appearance in the much-anticipated remake of the film A Star Is Born.