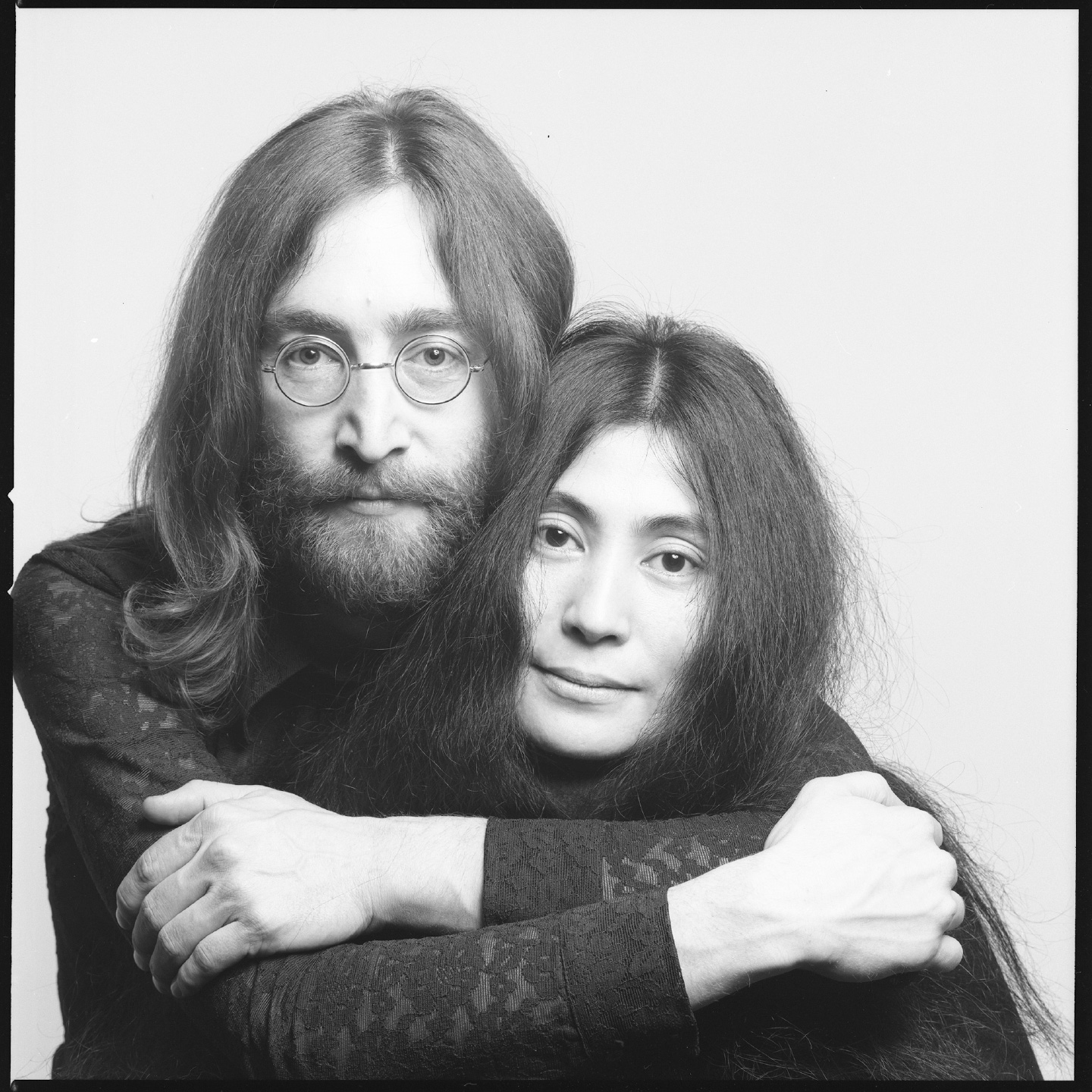 Sony Music Roppongi Museum presents DOUBLE FANTASY: John & Yoko, which explores the life and works of John Lenon and Yoko Ono through over 100 items of artworks, music and films created by the famous couple in addition to items from Ono’s private collection. The exhibition, named after the couple’s 1980 album, was originally held in 2018-2019 at the Museum of Liverpool, Lennon’s home city and is now held in Ono’s home city. 2020 marks the 80th anniversary of Lennon’s birth and the 40th anniversary of his death.