Lacquering crafts that have been familiar to peoples’ lives since ancient times. In China, techniques such as “Raden,” in which shells are fitted, “Tsukushu,” in which lacquer is applied and carved, and “Zonsei,” in which patterns are represented by colored lacquer and line carving, are used. A wide variety of works were produced, such as “Maki-e,” which was created and sown with gold and silver powder and colored powder, developed independently in Japan.

Eisei Bunko’s vast lacquering collection includes various types such as daimyo furnishings, harnesses, musical instruments, and tea utensils. Furthermore, one of the features is that you can see various works produced not only in Japan but also in China, the Korean Peninsula, Ryukyu, and Southeast Asia. This exhibition will introduce selected lacquering works, including the “Shigurera Denkura” (national treasure), which will be the first exhibition in 16 years at Eisei Bunko, along with the latest survey results.

In addition, the repair work by the “Cultural Property Repair Project”, which is the first attempt for the museum, will be released as soon as possible after the repair. The first “Kannon Enkaku” by Taikan Yokoyama, Kanzan Shimomura, and Takeuchi Seiho is a valuable collaboration by three painters representing Japanese painters at the time. 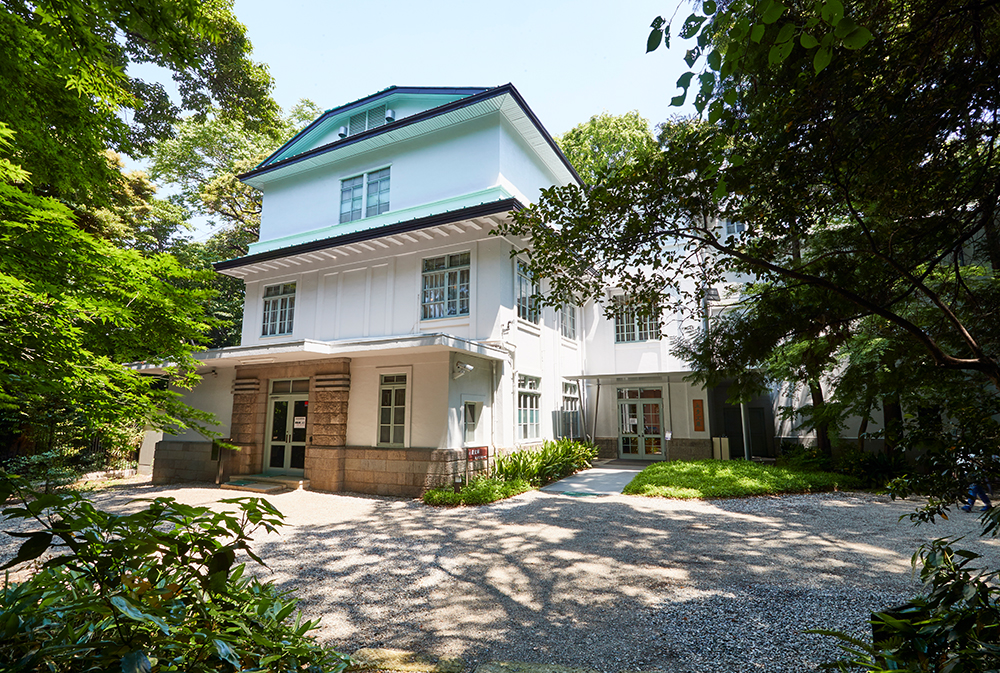