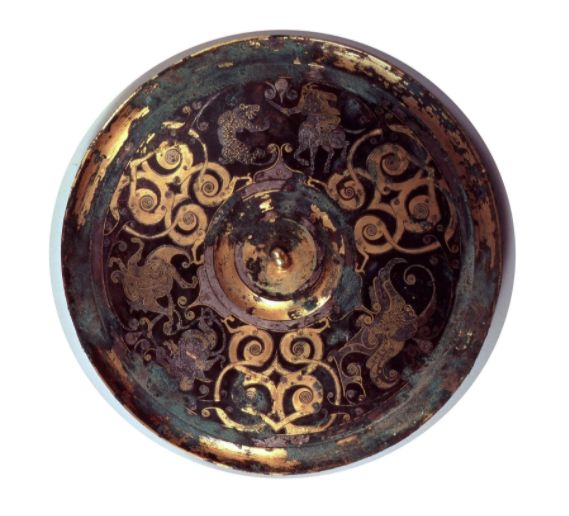 Moritatsu Hosokawa (1883-1970, 16s of the Hosokawa family), the founder of Eisei Bunko,  was familiar with Chinese books from a young age and had a strong admiration for Chinese culture. He travelled around Europe for about a year and a half from 1926, purchasing Chinese bronze ware and ceramics such as Kinsaichojuunmon Doban, which was later designated as a national treasure. In order to showcase his collection, a full-scale exhibition of Chinese art will be held at Eisei Bunko museum this winter, after an almost two-year postponement.

At the same exhibition, Kingin Sakushuryomonkyo, widely known as “Hosokawa Mirror,” which was purchased by Moritatsu at his own discretion, and “Kinsai Ginkgo Beast Cloud,” which he obtained while in Europe, two national treasures of the copper plate, will be released for a limited time. In addition, the museum has five important cultural properties, including the Kingin Harizo Gan Otsubo, which will be open to the public for the first time in eight years.