Founded in 1870, the Metropolitan Museum of Art in New York, USA, has a comprehensive collection of cultural heritage from around the world, spanning more than 5,000 years, from prehistoric times to the present day.

The exhibition features 65 masterpieces (46 of which have never before been exhibited in Japan) selected from the collection of approximately 2,500 works in the European Paintings Division of the 17 divisions of the Metropolitan Museum of Art in New York. From the early Renaissance paintings of the 15th century to the post-Impressionists of the 19th century, this exhibition presents masterpieces by masters who have colored the history of Western painting for 500 years.

The Metropolitan Museum of Art, located in Manhattan, New York City, USA, is one of the world’s largest art museums, founded on 13 April 1870, four years after its conception by the American people on 4 July 1866, when they gathered in Paris to celebrate the 90th anniversary of the Declaration of Independence. Its mission was to educate and promote the fine arts for the benefit of the American people, and its founders included industrialists, wealthy citizens and artists. Initially, there were no works of art in the collection, but through the efforts of those involved, including donations from private collectors, the collection was formed and opened to the public on 20 February 1872 in a small building in Manhattan, New York. In 1880, the collection was moved to its present location in Central Park. Since then, the museum has expanded and now houses more than 1.5 million archaeological objects and artefacts from around the world, spanning more than 5,000 years, from prehistoric times to the present day.

The works in this exhibition were imported to Japan from the Metropolitan Museum of Art’s European Paintings Department. The collection of the Department of European Paintings began in 1871, one year after the founding of the Metropolitan Museum of Art, with 174 paintings purchased from European art dealers. Since then, the collection has continued to grow through gifts, bequests and purchases, and now includes over 2,500 paintings from all over Europe, ranging from the 13th to the early 20th centuries. The department’s permanent exhibition galleries are located on the first floor of the museum, and since 2018 the Skylight Project has been underway to refurbish the lighting system. Until the end of the 19th century, before the widespread use of electric lighting, paintings were painted and viewed in natural light. The Skylight Project is an attempt to create a more comfortable and natural viewing environment by using natural light from the skylight to illuminate the gallery. This exhibition is the result of this renovation project.

The exhibition is organised in three parts: Devotion and Renaissance, Absolutism and Enlightenment, and Revolution and Art for the People. 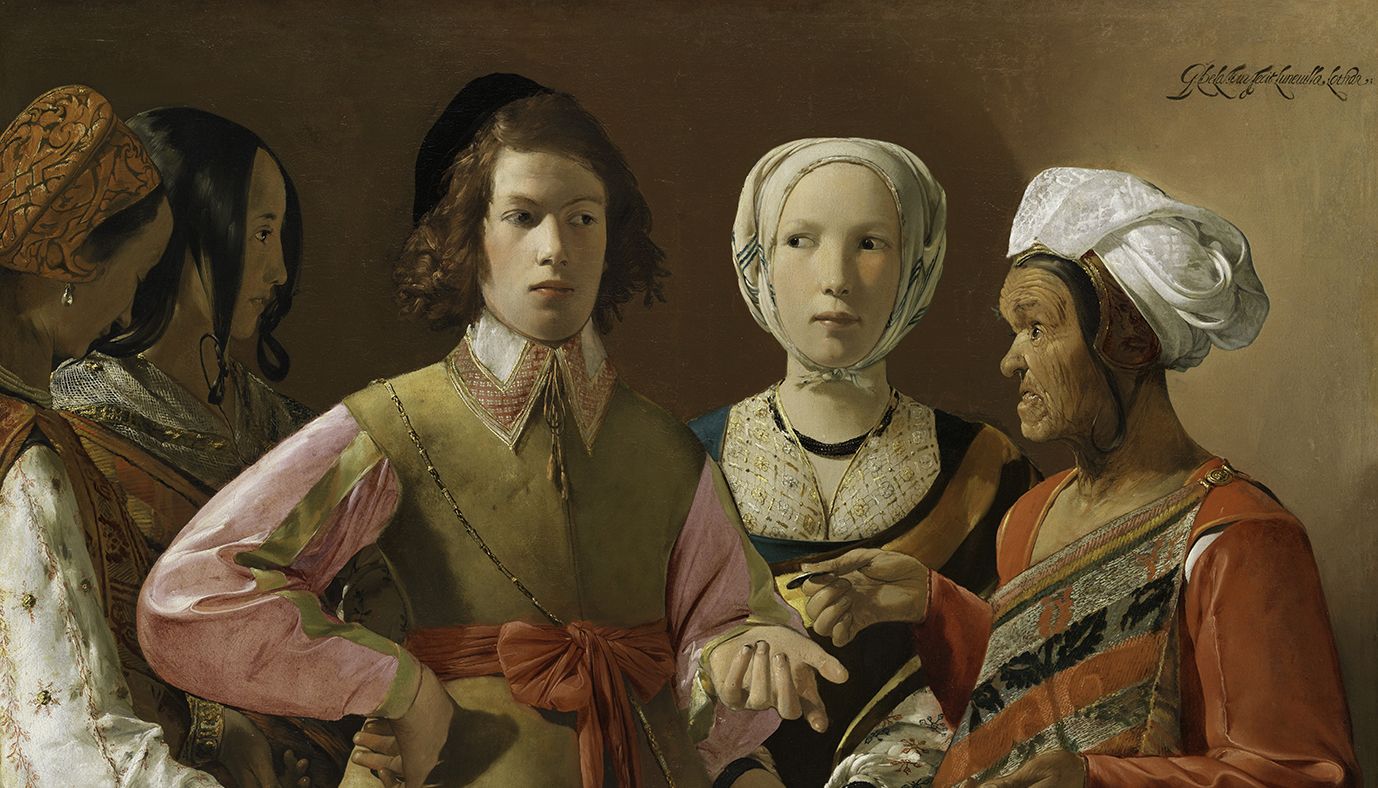