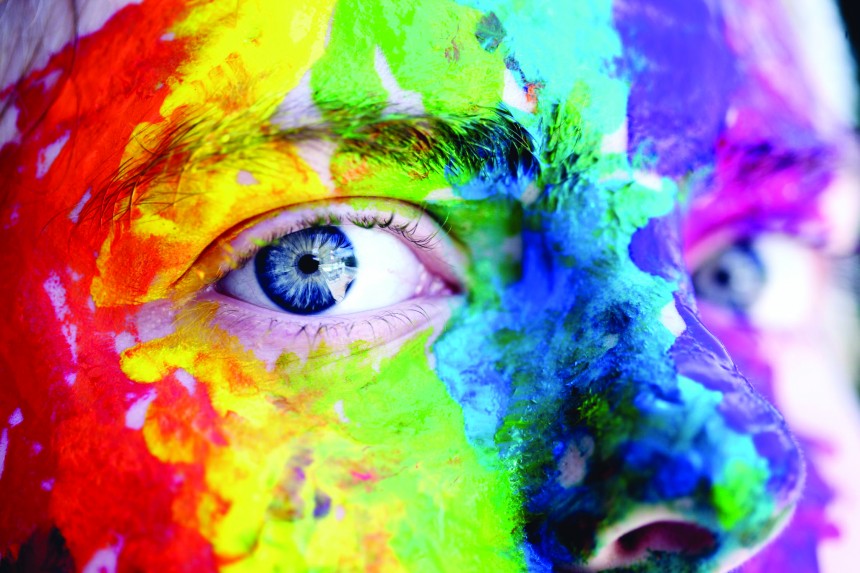 Known for its avant-garde and politically conscious programs, Festival/Tokyo has grown to become one of the most anticipated happenings of the year for thespians and art lovers citywide. Despite its popularity, the festival has stuck to its alternative roots, showcasing works by international, award-winning artists as well as lesser known theater companies throughout Japan. This year’s theme is “body speed.” A Korean director’s adaptation of a Japanese sci-fi play, roaming street festival and drop-in zine studio are on the bill next to plenty of other performances, screenings and talks.

Check website for event times and locations at various venues throughout Tokyo.