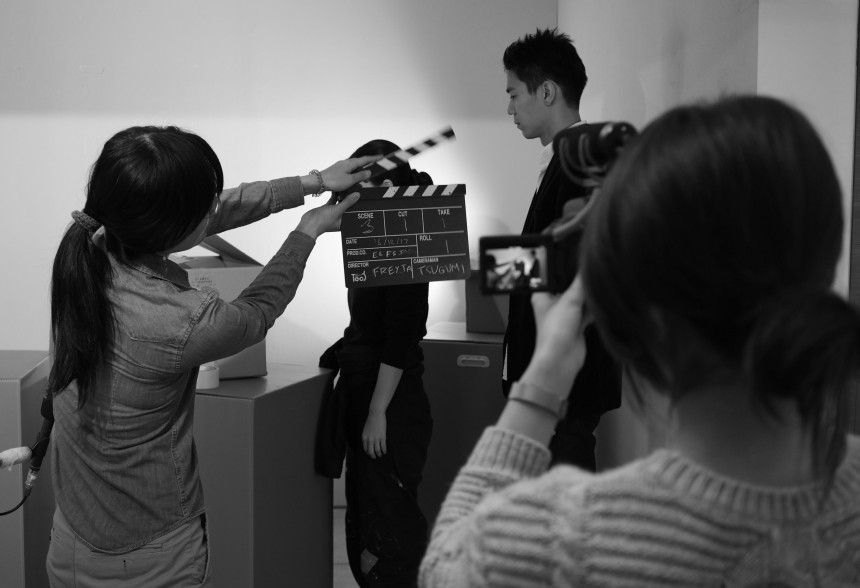 Learn filmmaking… by making a short film. The Film Production Workshop will guide you through the process and art of making short films from start to finish. Over three evenings and a weekend, this hands-on course will seek to kickstart the filmmakers of the future.

Tutor Rory O’Donnell has 25 years’ experience in the UK entertainment industry, acting in
theatre, television and film throughout the 1990s, before becoming an award-winning director of
short films. He also worked as a casting director, and became Course Director at Raindance London in 2008. He moved to Tokyo in 2017, establishing the English Language Film School Japan.