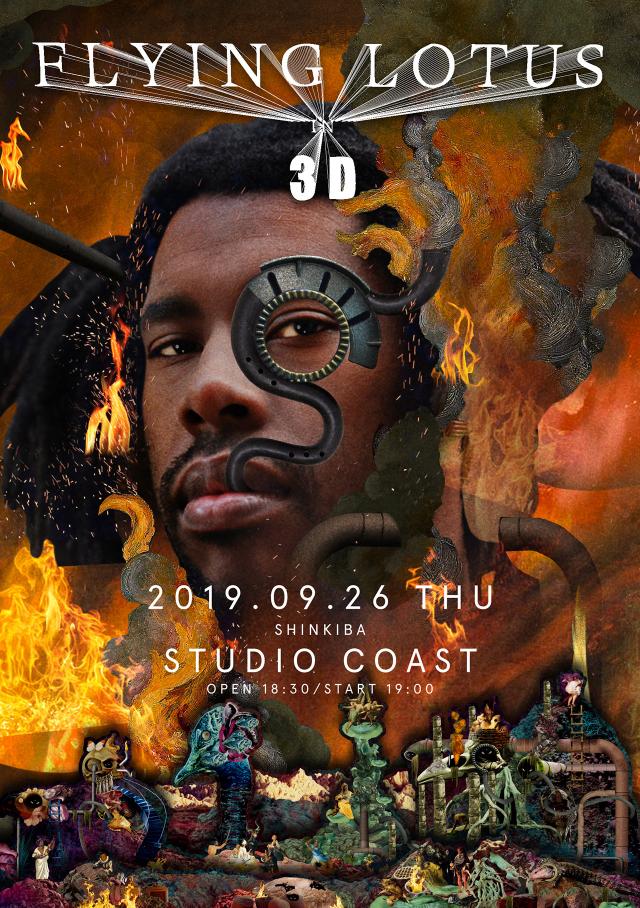 American record producer Flying Lotus released his sixth album FLAMAGRA this year, containing 28 songs with cameos by high-profile artists like Anderson Paak, George Clinton and Solange. His last Japan appearance was at Sonic Mania in 2018, when he performed a 3D set for the first time. To promote his most recent album, he returns to Tokyo where he will showcase his 3D set once again at Shinkiba’s Studio Coast in September. This show is expected to be in high demand as it’s his one and only show in Tokyo. Presales are available now. Check out further details here.