Formed in Oxford, England in 2005 Foals have been a long standing and well-deserved reputation as indie-rock darlings of naughties Britain. After performing at this year’s Summer Sonic, they’re back in Japan again to tour the release of their upcoming album Everything Not Saved Will Be Lost Part 2 – expect some serious hype, their last tour was six years ago and Japanese fans are getting another opportunity to have their prayers answered. 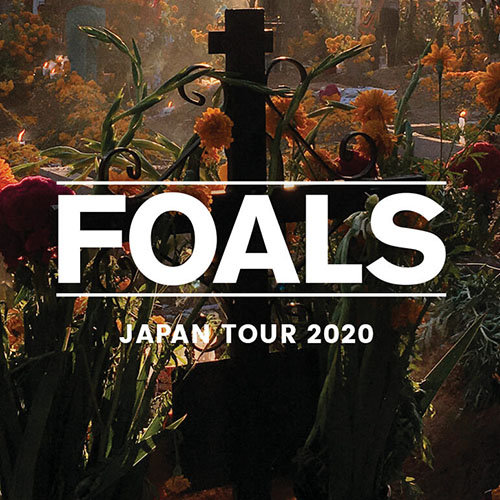