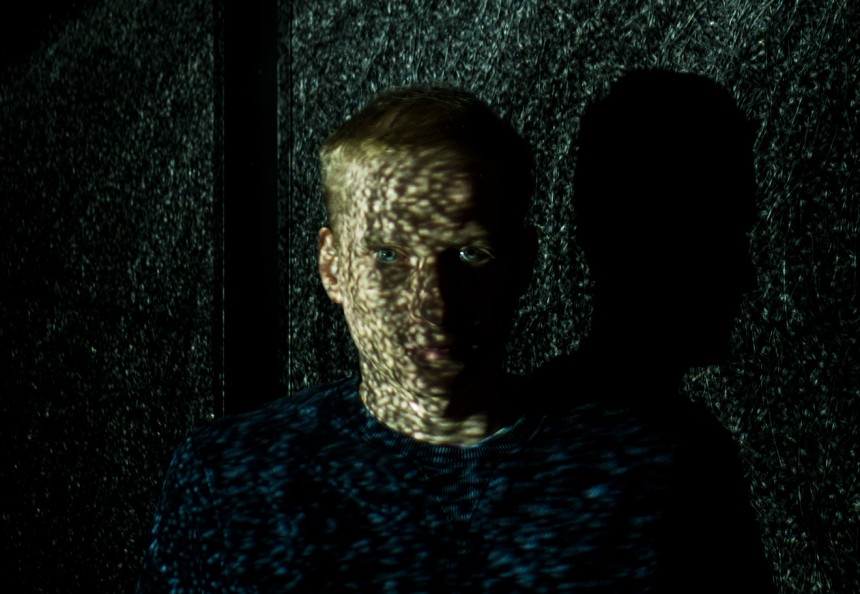 Tokyo’s top Techno crew return to Unit for their annual Countdown
blowout. This will be the Future Terror 3rd year hosting the COUNTDOWN
PARTY at UNIT. Expect the same underground approach in the music and
attitude at one of Tokyo’s best clubs.

This year’s headliner will be Robert Aiki Aubrey Lower. Following him, DJ NOBU
who, has become one of the most in demand DJs around the globe,
respected and sought after by some of the best clubs and promoters out
there, and his fellow Future Terror crew members, HARUKA and KURUSU.
From Berlin, BLIND OBSERVATORY, who has emerged rapidly in the scene
recently and has a semi-residency at the world’s top techno club,
Berghain.