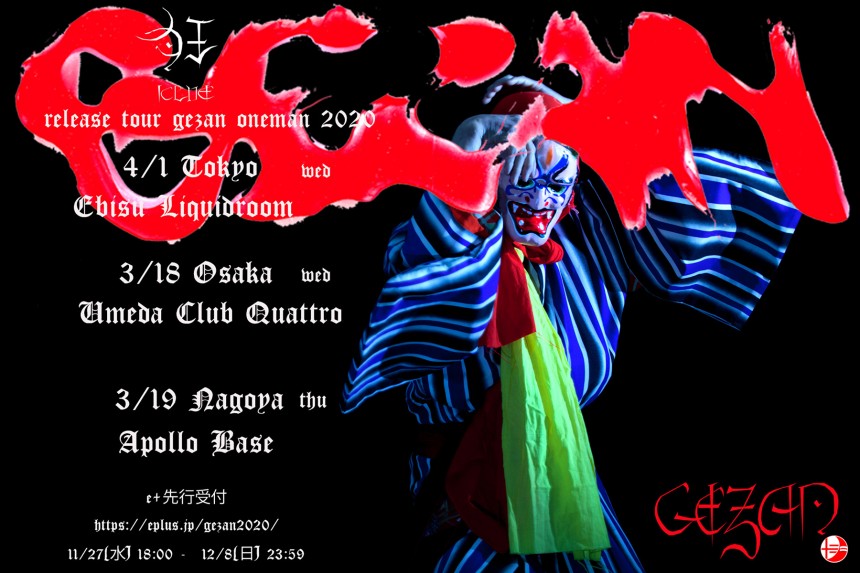 Osaka natives Gezan’s festival Zenkankakusai drew a lot of young fans in Shibuya after the huge typhoon Hagibis and left an incredible, young and vibrant energy in the city. Japan’s top young artists joined the festival and it turned out to be one of the epic moments of the year.  Gezan has announced the release of their 5th album in January. The band will be performing at Ebisu’s liquid room to showcase their new album.