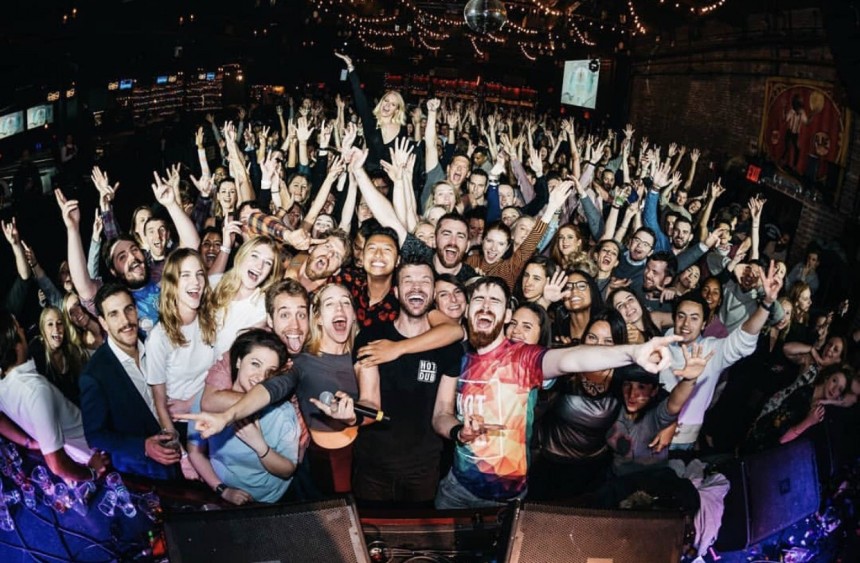 Hayden James is one of Australia’s top electronic exports Hayden James is heading to Japow for the first time – exclusively hitting Hakuba at the abandoned Terry Hotel in Wadano for a very special show the likes of which the village has never seen!

Venue
The historic and abandoned Terry Hotel once operated as the premiere all season destination for Japan’s nature loving ski-enthusiasts. But after years of neglect, the property fell into disarray and disrepair. However, on February 27th, for one night The Terry Hotel will regain its former glory as it transforms into the epicenter of vibes and good times. Led by Hayden James and a secret special guest, The Terry Hotel will host the biggest outdoor DJ banger Hakuba has ever seen!

Email bookings@hakuba.com for a 15% discount on all Hakuba Hotel Group properties.