Premiered in London in 2006 and Japan in 2007, this work has been performed in 14 cities in 10 countries including NY, Hong Kong, Jerusalem and Paris. By popular demand, Hideki Noda’s masterpiece and most shocking work “THE BEE” will be reborn in the fall of 2021 with a new cast.

Noda established a working relationship with the British theater scene with the success of “The Red Demon.” After this success he wrote “THE BEE” fully in English through his workshop experience in London. Based on a short novel by Yasutaka Tsutsui, the story is set on a hostage situation over an average family where slowly the nature of humanity and its madness emerges through violence and overworked emotion. 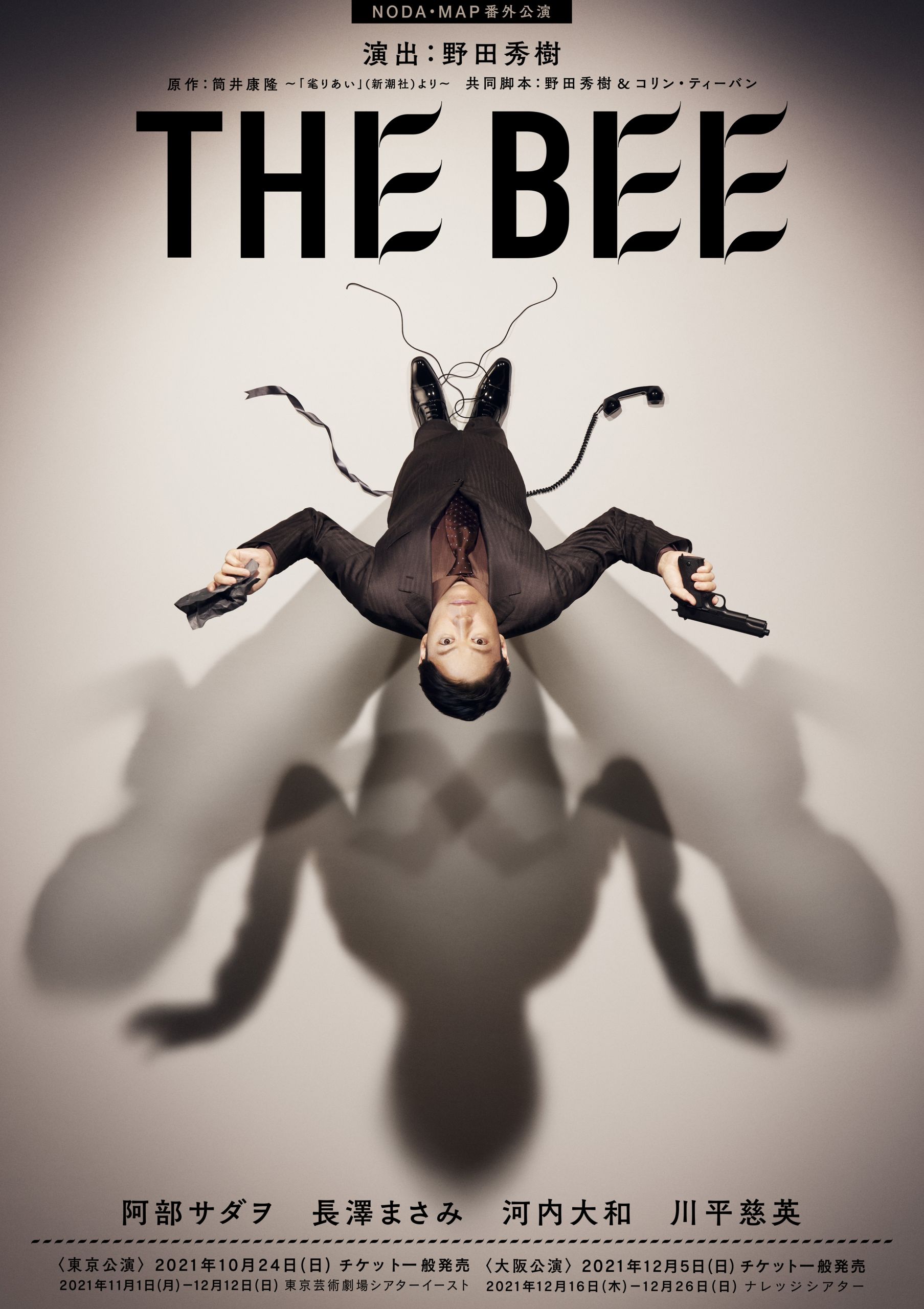