Hokusai and His Rivals

Hokusai and His Rivals

Katsushika Hokusai, the world’s most famous ukiyo-e artist gained acclaim by working on a variety of genres in addition to landscape paintings. But, of course, Hokusai wasn’t the only painter who was active at that time. Many competing ukiyo-e artists fought for supremacy with Hokusai and, in doing so, were both influenced by and influenced Hokusai. In this exhibition, by not only paying attention to Hokusai’s works, but also by exhibiting the works of more than 15 painters who were active in the same era and the next generation, will analyze the intertwining relationships of ukiyo-e artists. 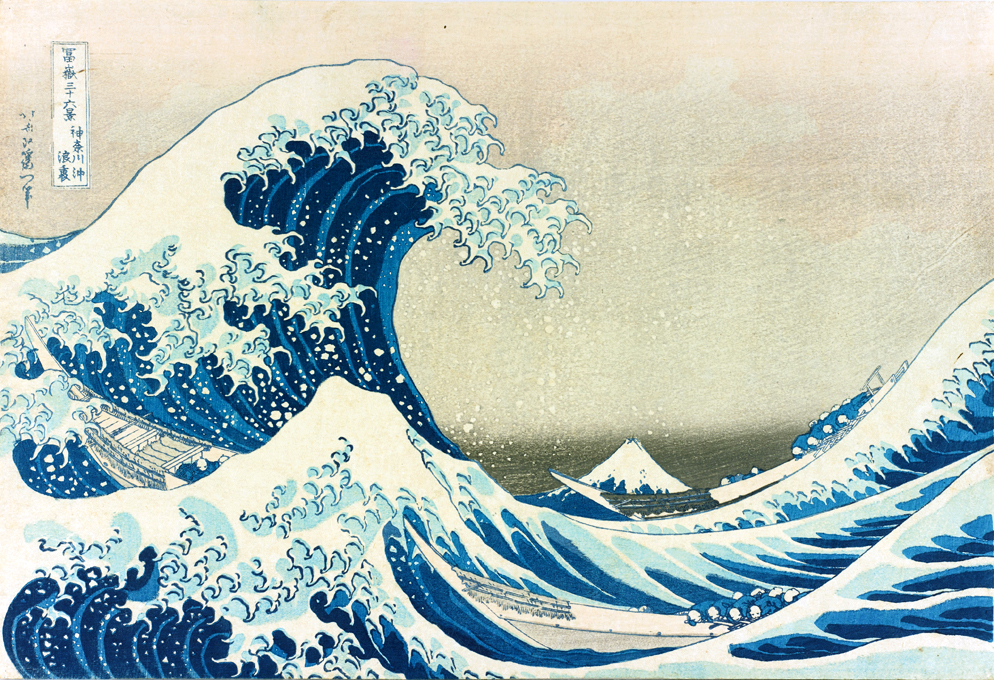