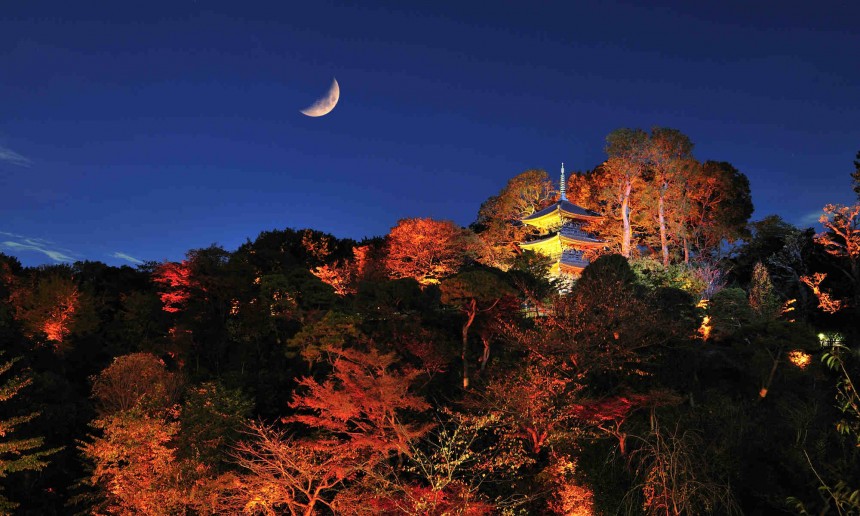 Bored of the typical LED illuminations every year? Try Hotel Chinzanso’s luxurious botanical garden, which plays the set of the most breathtaking illuminations. It’s a peak into Tokyo during the Meiji period and will make visitors forget that they are in one of the world’s biggest and most bustling capital cities.