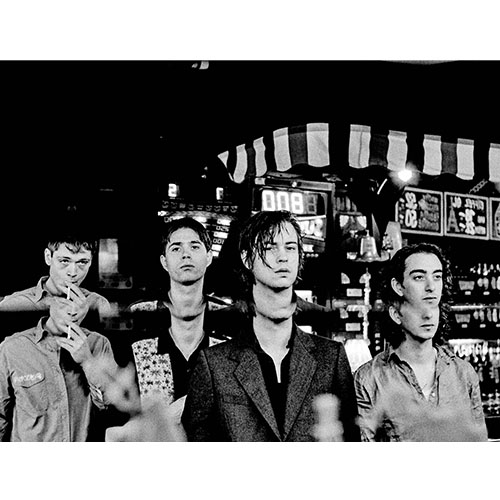 What started as a ragtag bunch of teens grasping for a rugged yet beautiful sound has now become one of Denmark’s most acclaimed punk rock bands. Led by Elias Bender Rønnenfelt, whose vocals drip in angst and sensuality, Iceage burst out of Copenhagen and into the minds of music critics worldwide with their 2011 debut album New Brigade and has since appeared at high-caliber festivals like Coachella. The band returns to Tokyo after a seven-year hiatus to showcase its newest album Beyondless, released last year.