J.I.D Catch Me If You Can Tour

J.I.D Catch Me If You Can Tour 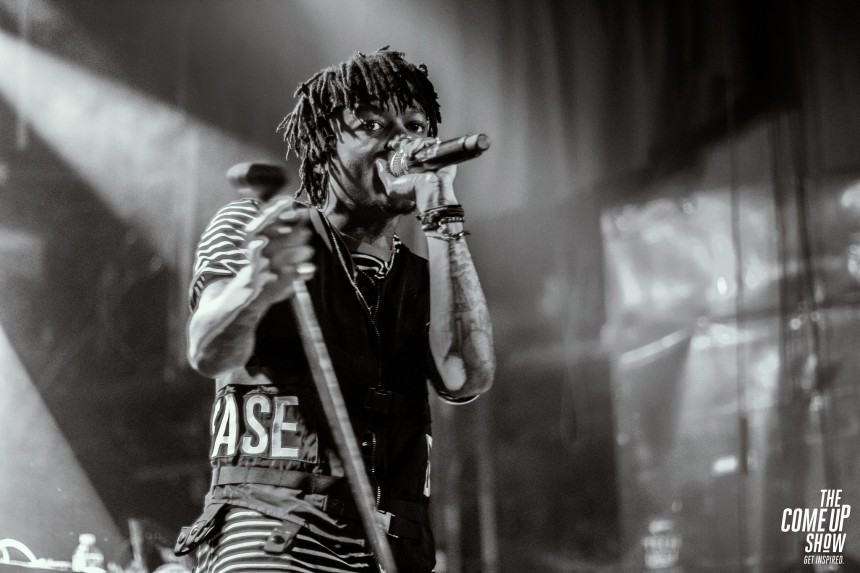 The American rapper, J.I.D, is part of the musical collective Spillage Village, founded by EarthGang in 2010. He originally got his musical influence from classic funk and soul when he was young, but he’s since moved onto New York hip hop and other Atlanta artists. J.I.D’s most recent album, DiCaprio 2, was released at the end of 2018, as a sequel following his extended play DiCaprio that was released in 2015. He’s playing at Shibuya’s WWW X on his Catch Me If You Can Tour.

Postponed from 25th February to June 3rd. Refunds are available.