Jean-Michel Basquiat: Made in Japan

Jean-Michel Basquiat: Made in Japan 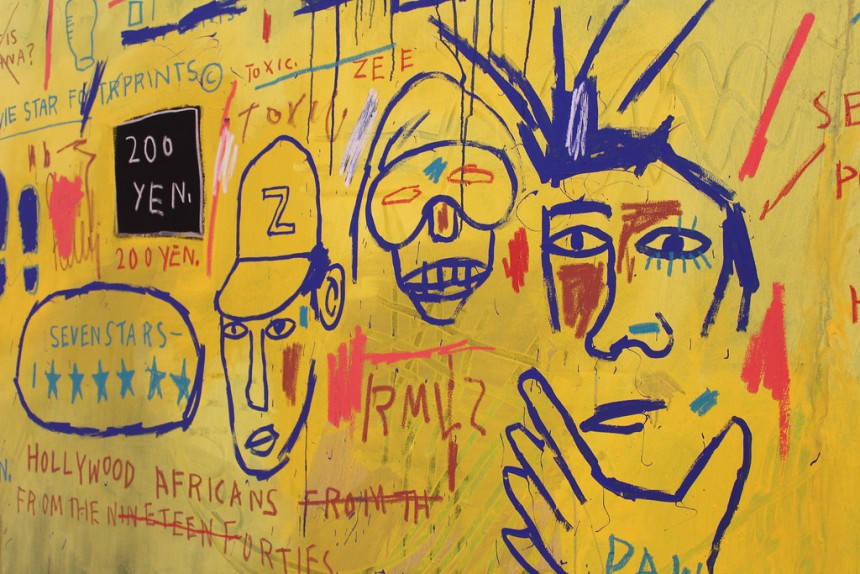 Jean-Michel Basquiat rose from graffiti hobbyist to king of the glitzy 1980s art world in just a few years. In a mere decade, he produced thousands of drawings and paintings to cement his position as a prolific painter and modern-day folklorist. In addition to the aesthetics of jazz, hip-hop and African culture, he incorporated many Japanese motifs: hiragana, the yen sign, symbols of the (then-booming) Japanese economy. “Made in Japan,” Basquiat’s first large-scale exhibition in the country, explores this little-known relationship with over 130 paintings, drawings, 3-D figures and videoworks.