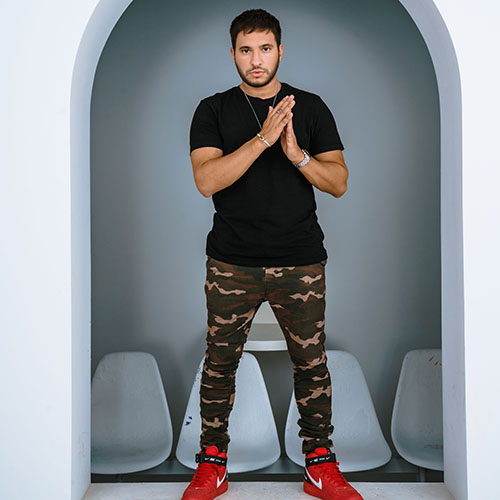 A lot has changed for Jonas Blue in two years. From humble beginnings making music in his dad’s garage in 2017, the London-based House DJ now has 40 million single sales and five BRIT Award nominations to his name, as well as a legion of devoted fans across the globe. Returning to Japan after his performance at the Red Marquee at Fuji Rock earlier this year, Blue is making his mark in Zepp DiverCity.