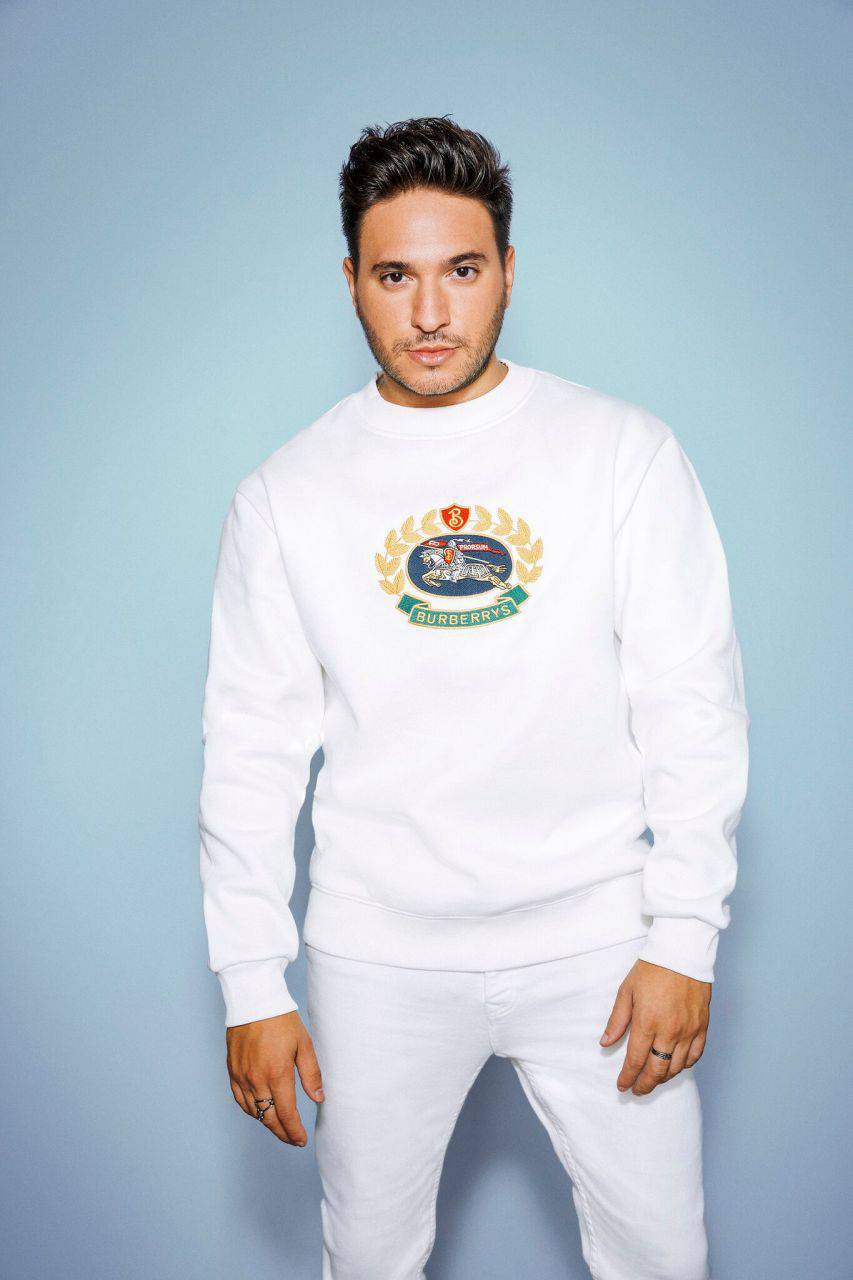 The DJ will be coming back to Japan to perform a live show for his highly anticipated debut album Blue.