Catch Kalinlaw‘s solo art exhibition “Made in Paradise” to be held in Space Banksia, Harajuku starting from this September 15. Claiming the classic paint on canvas as her art form of choice, Kalinlaw professes in returning to the serenity of a slow process despite a world of fast-paced entertainment. Kalin Law is a  British-Japanese fashion artist and DJ who is most known for co-founding the underground event series Tokyo LoveHotels which unites hundreds of young people around Tokyo every month since 2018. 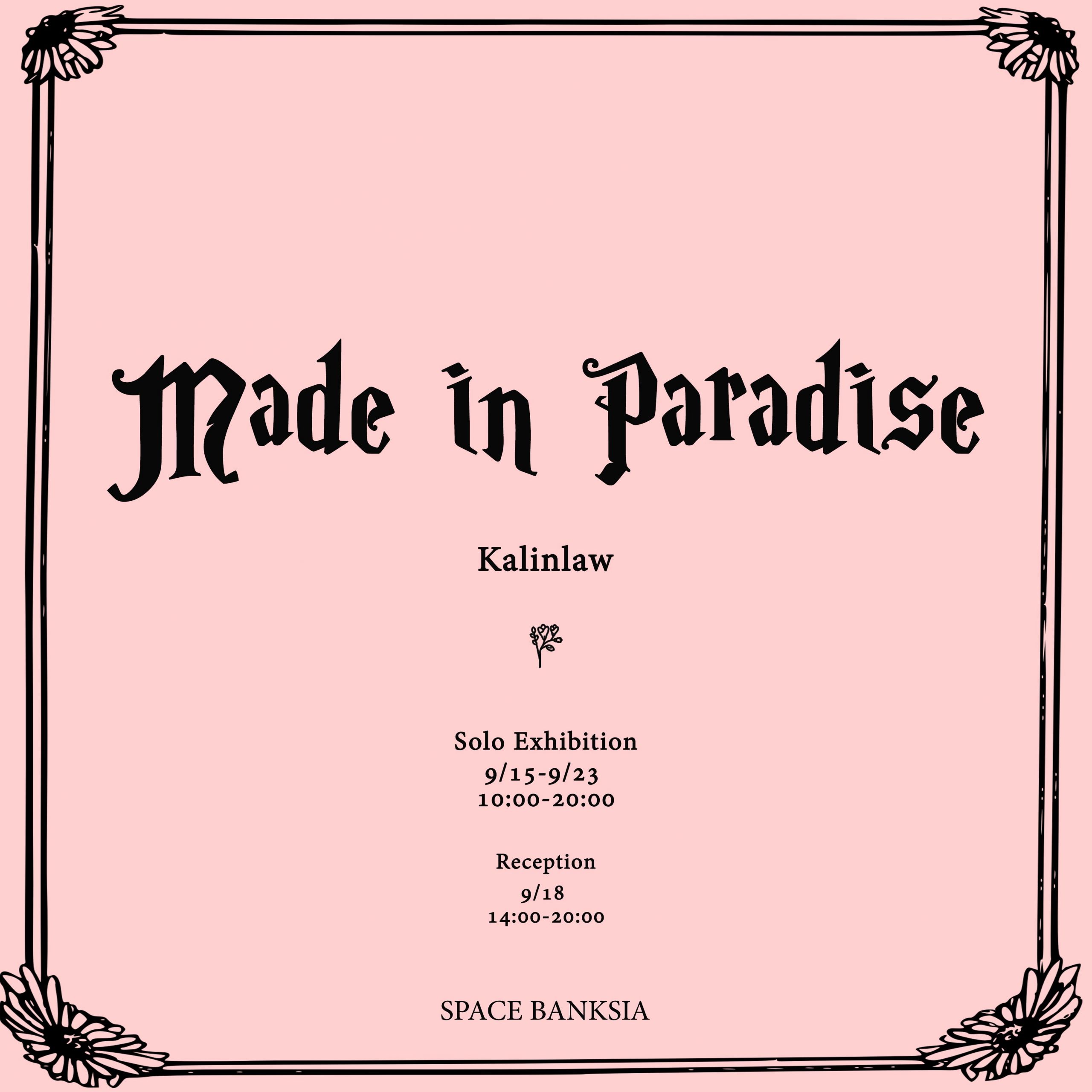